The project "Aesthetics of Failure" is a search for traces of non-success that man leaves behind in his ambition for progress and development. Buildings and structures that do not, no longer, or never fulfilled their genuine purpose become manifestations of their builders’ intentions and coincidentally monuments of their failure. By capturing this transition and revealing its peculiar aesthetics, the work questions the predominantly negative understanding of failure while unveiling a broader understanding of this inseparable part of the human condition. 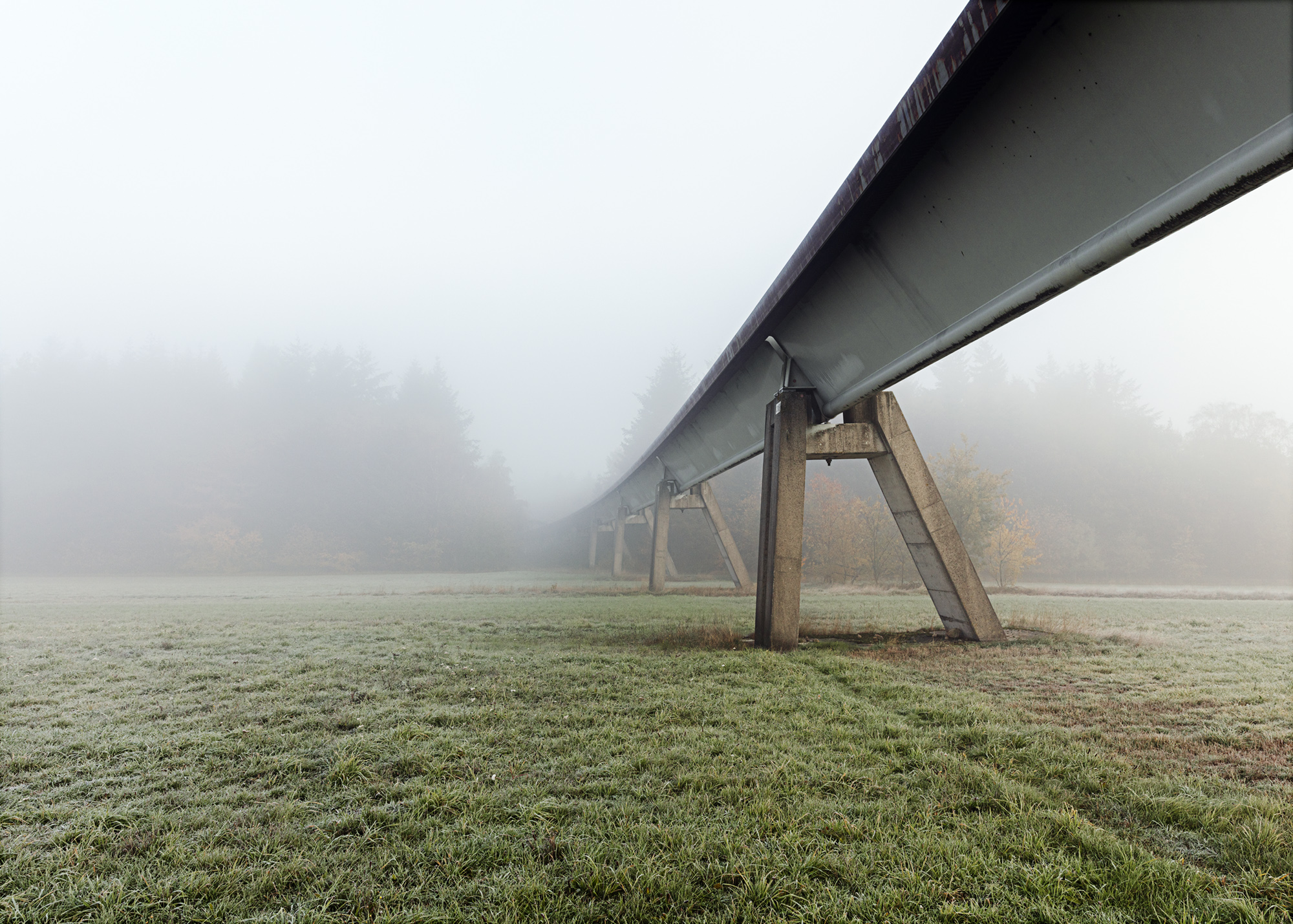 Transrapid is a magnetic levitation train developedin Germany for high-speed traffic. Althoughplanning for the project began in the early 1970s,the first test track was not completed until1987. Despite various considerations to use theTransrapid commercially, ultimately, it was neverused in Germany. The People‘s Republic of Chinaalone uses the technology today to connectthe city of Shanghai with Pudong Airport. InGermany, the last Transrapid was publiclyauctioned. It now serves as a conference roomfor a local sausage manufacturer. 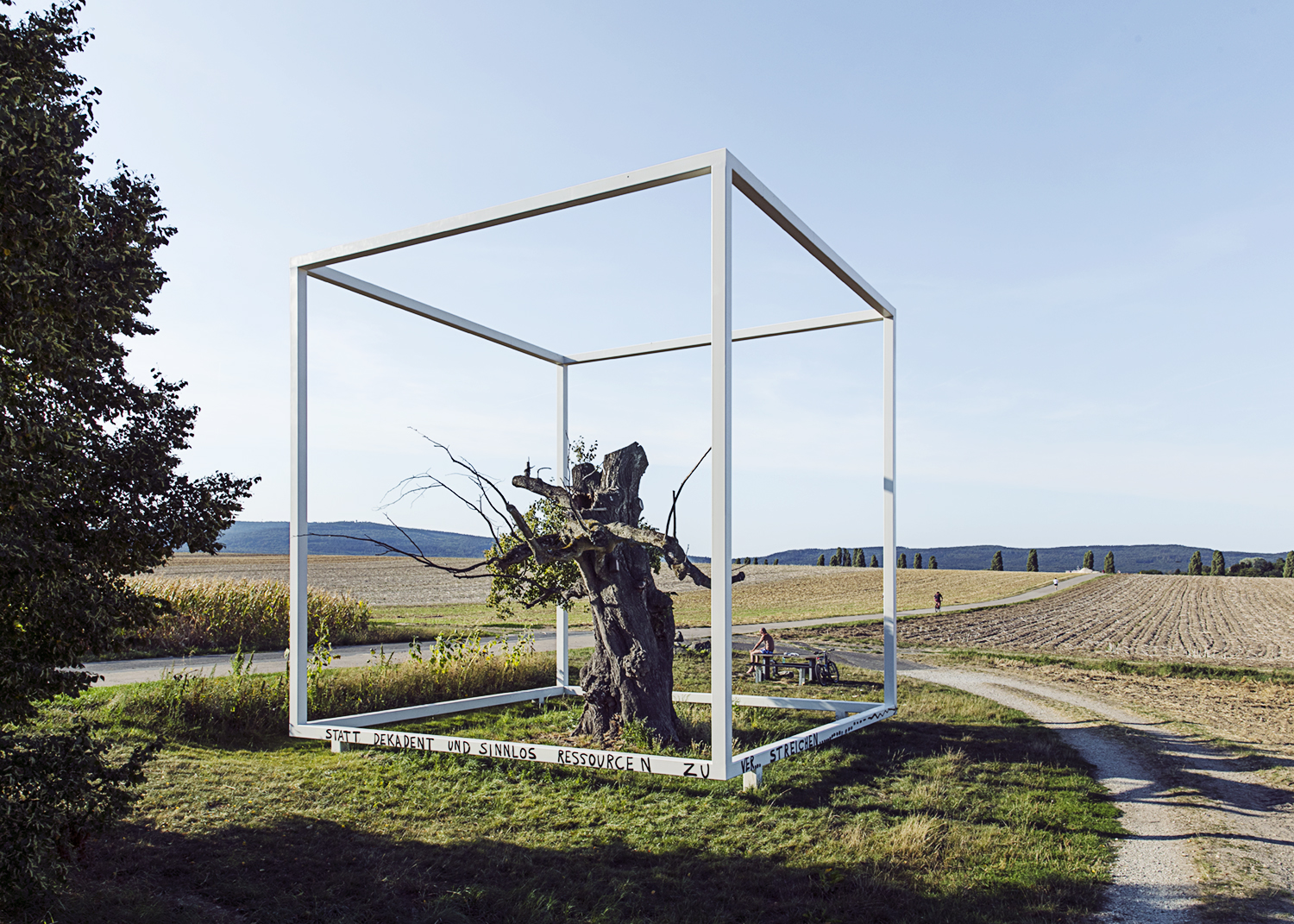 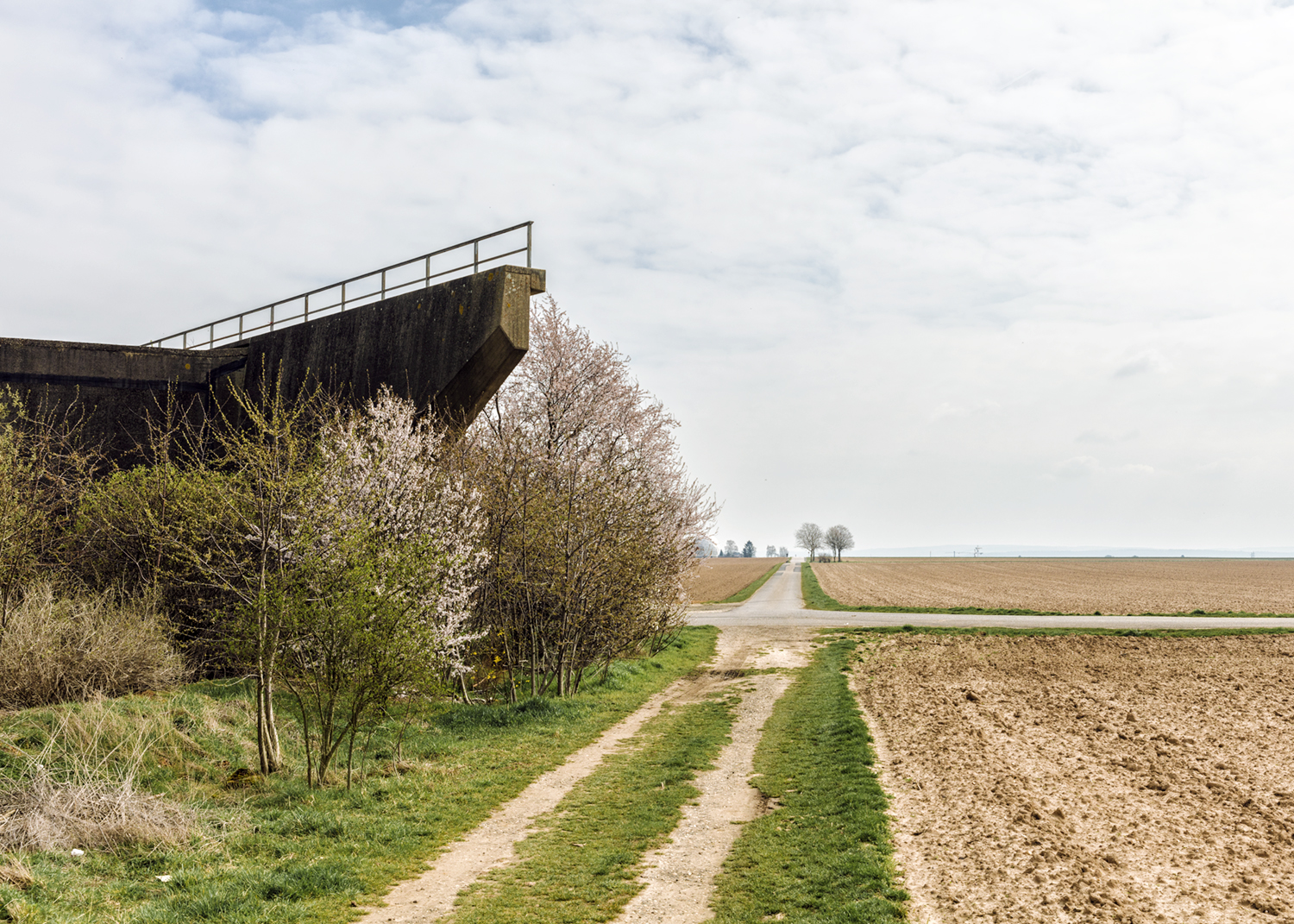 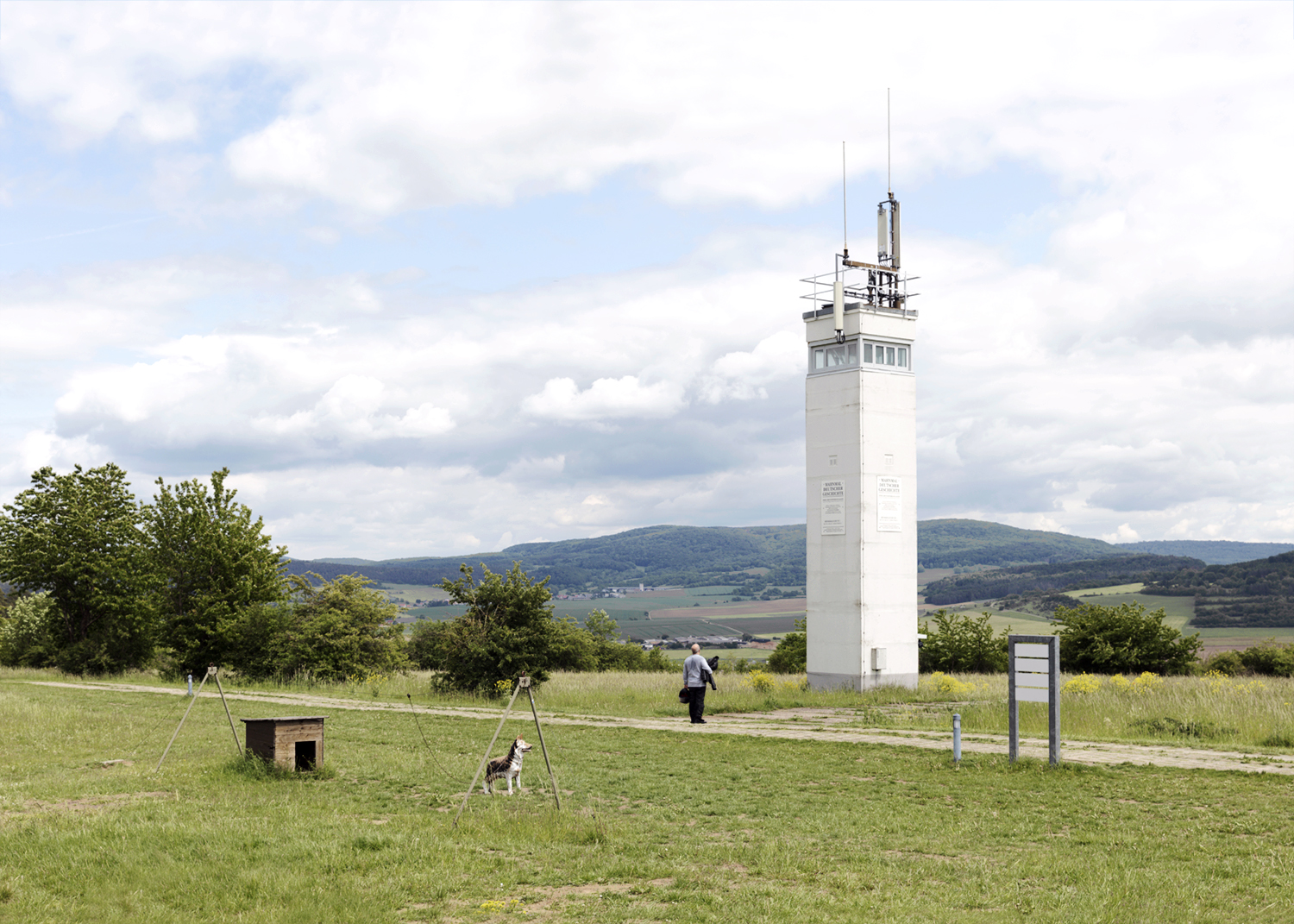 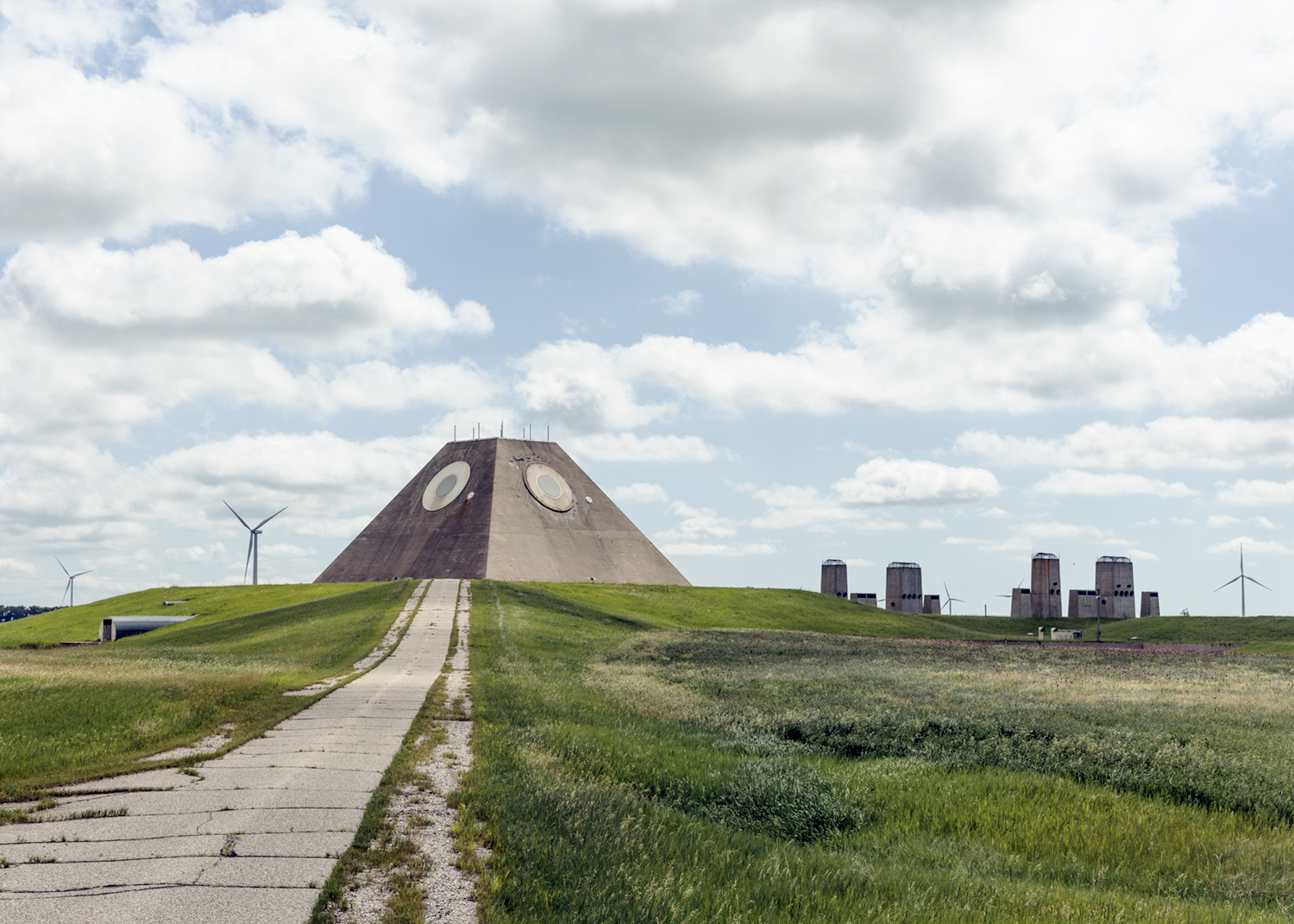 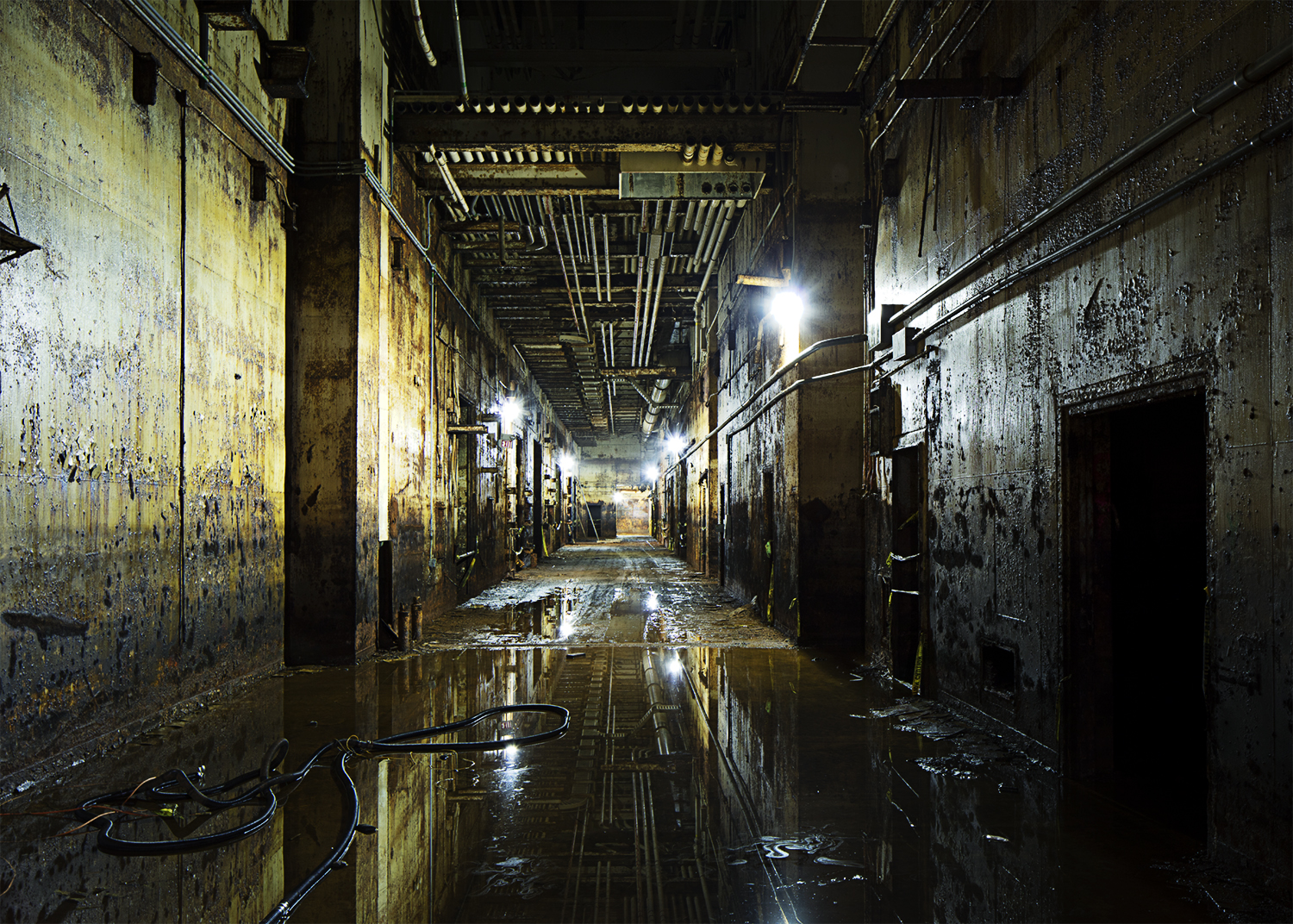 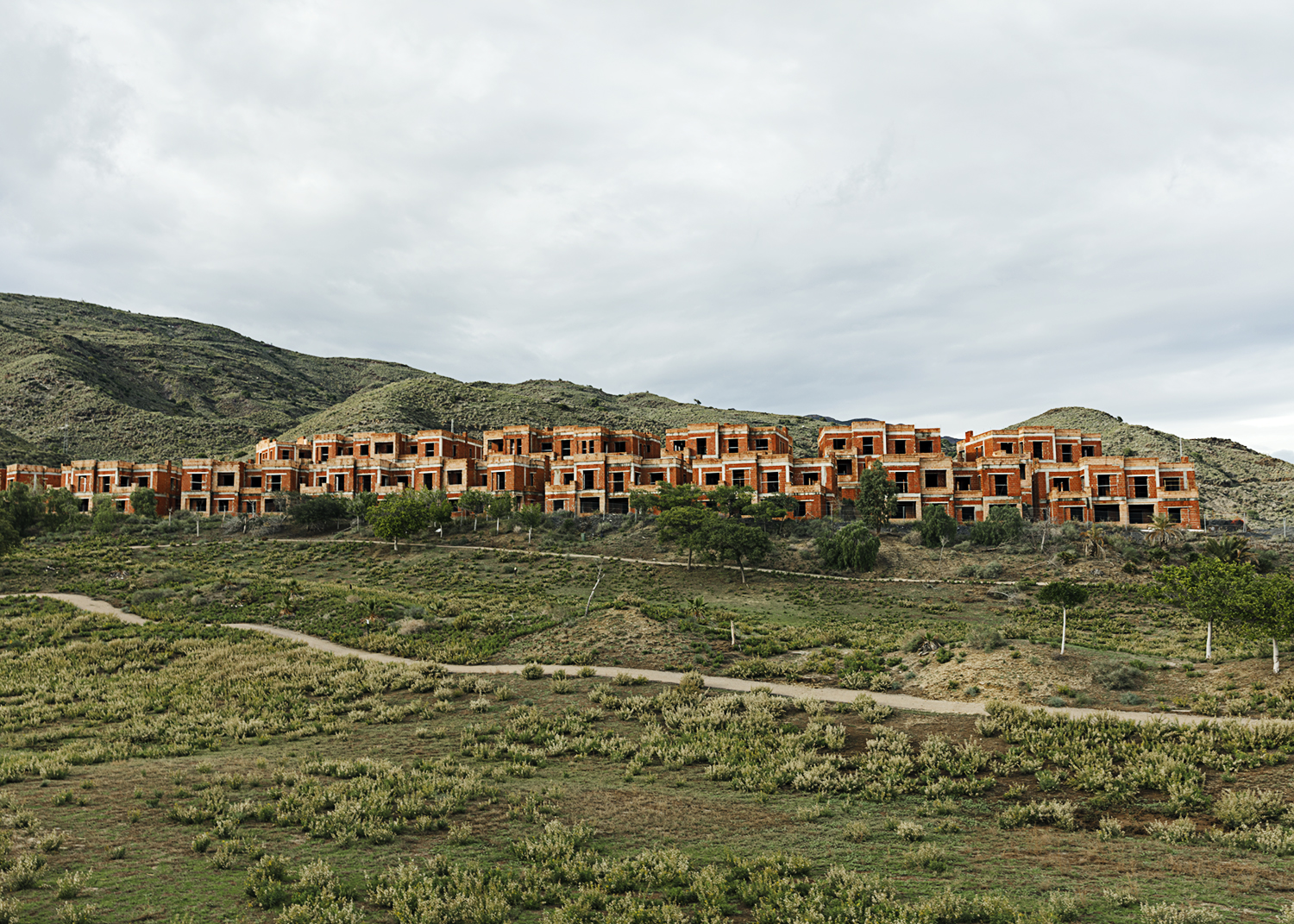 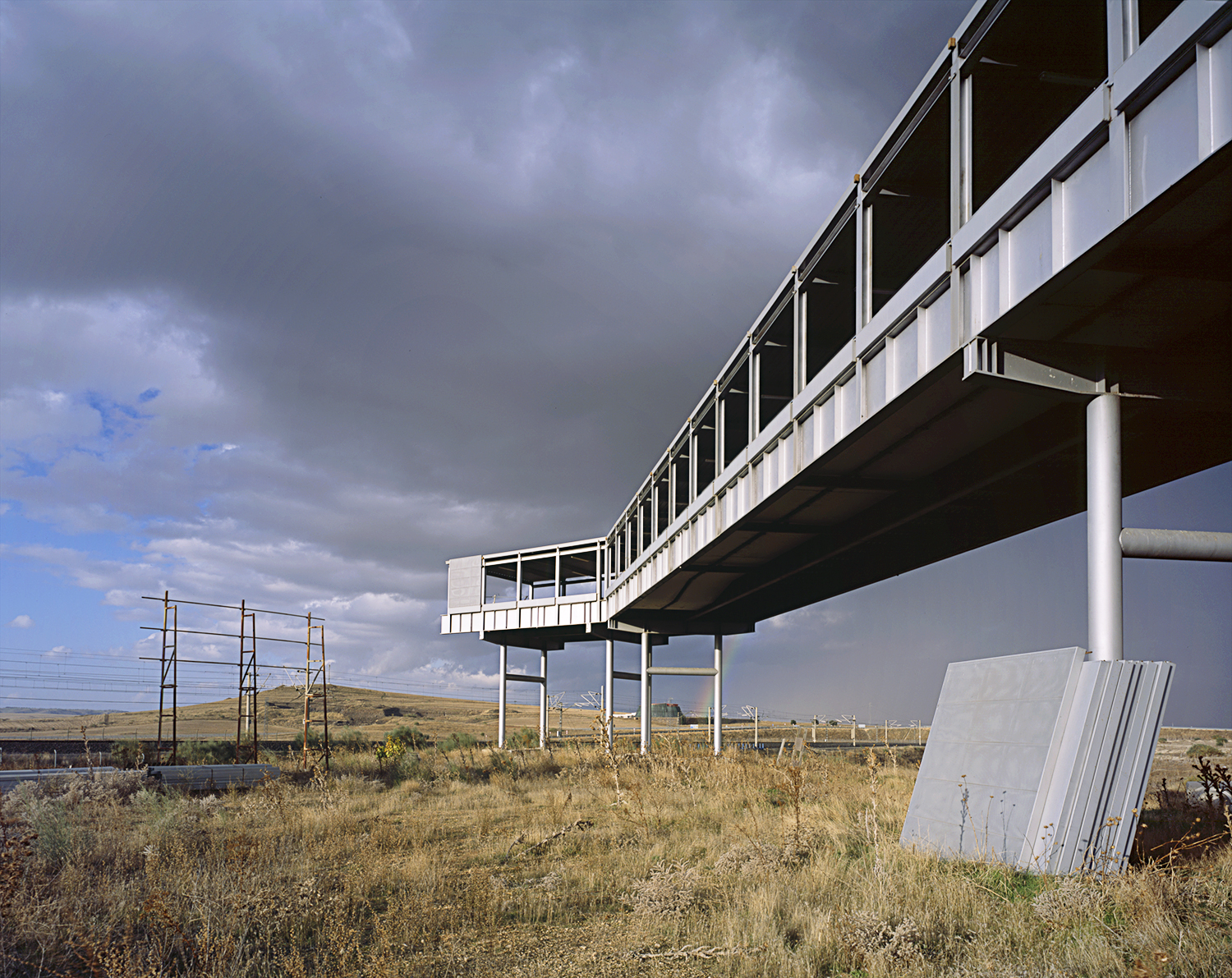 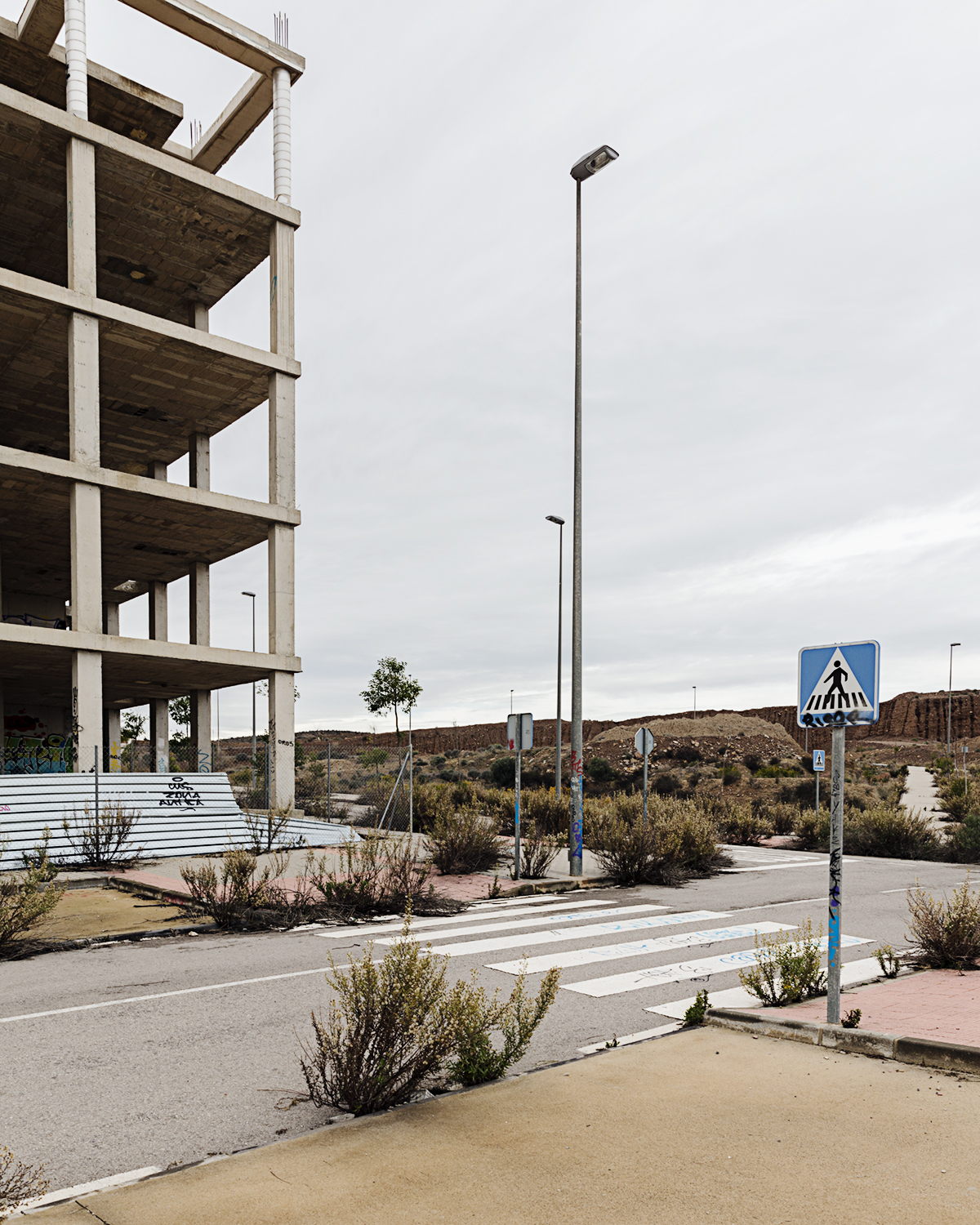 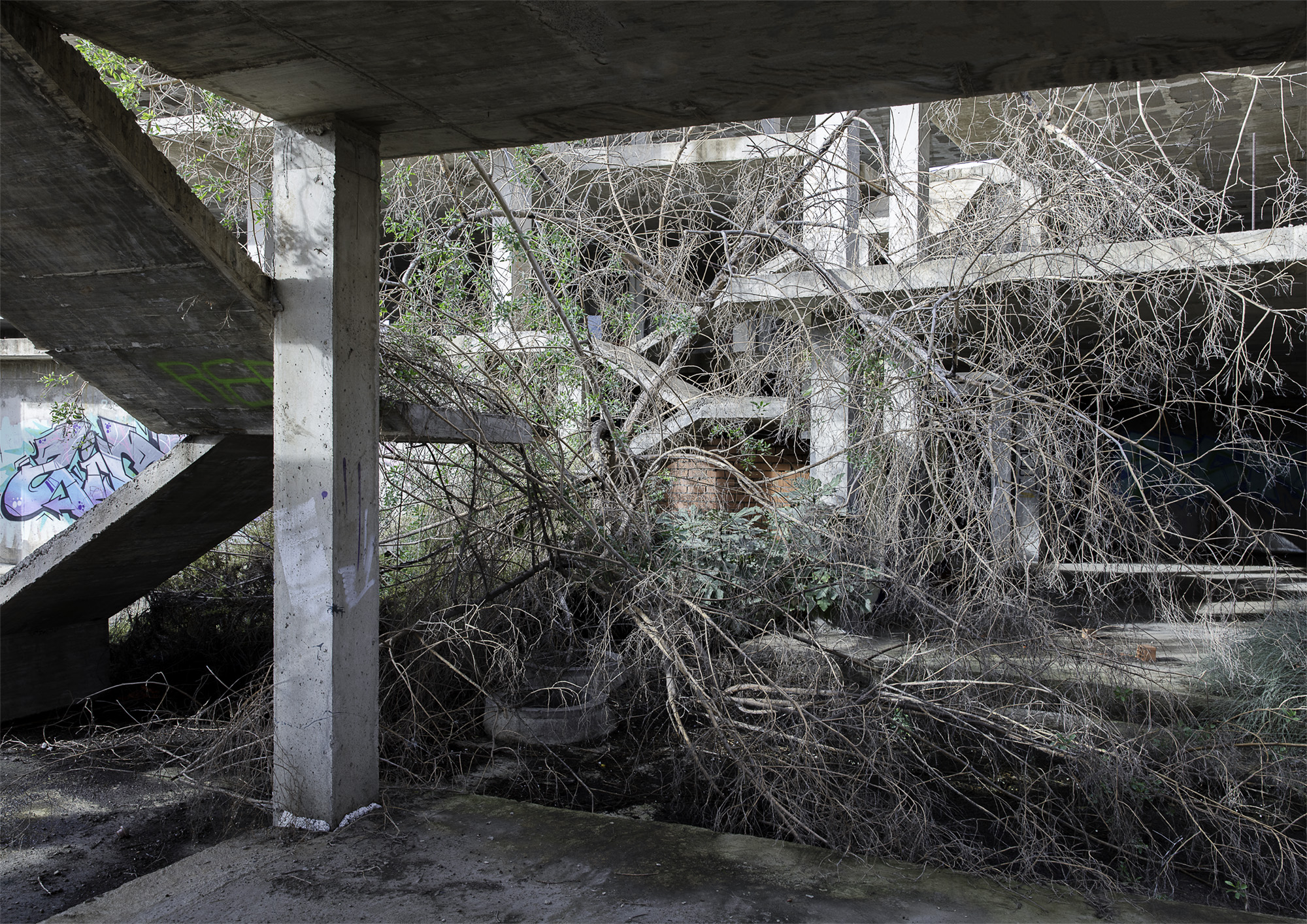 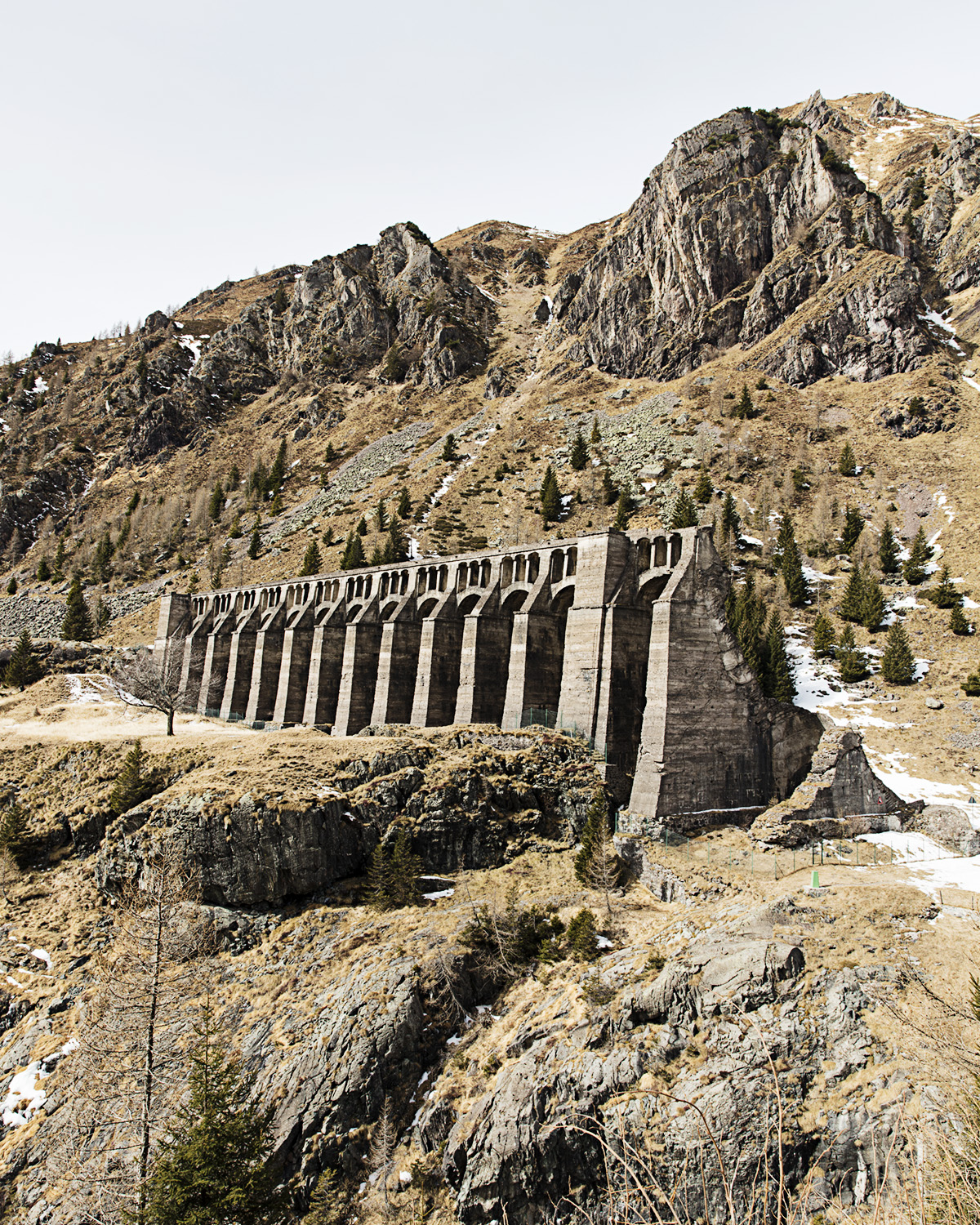 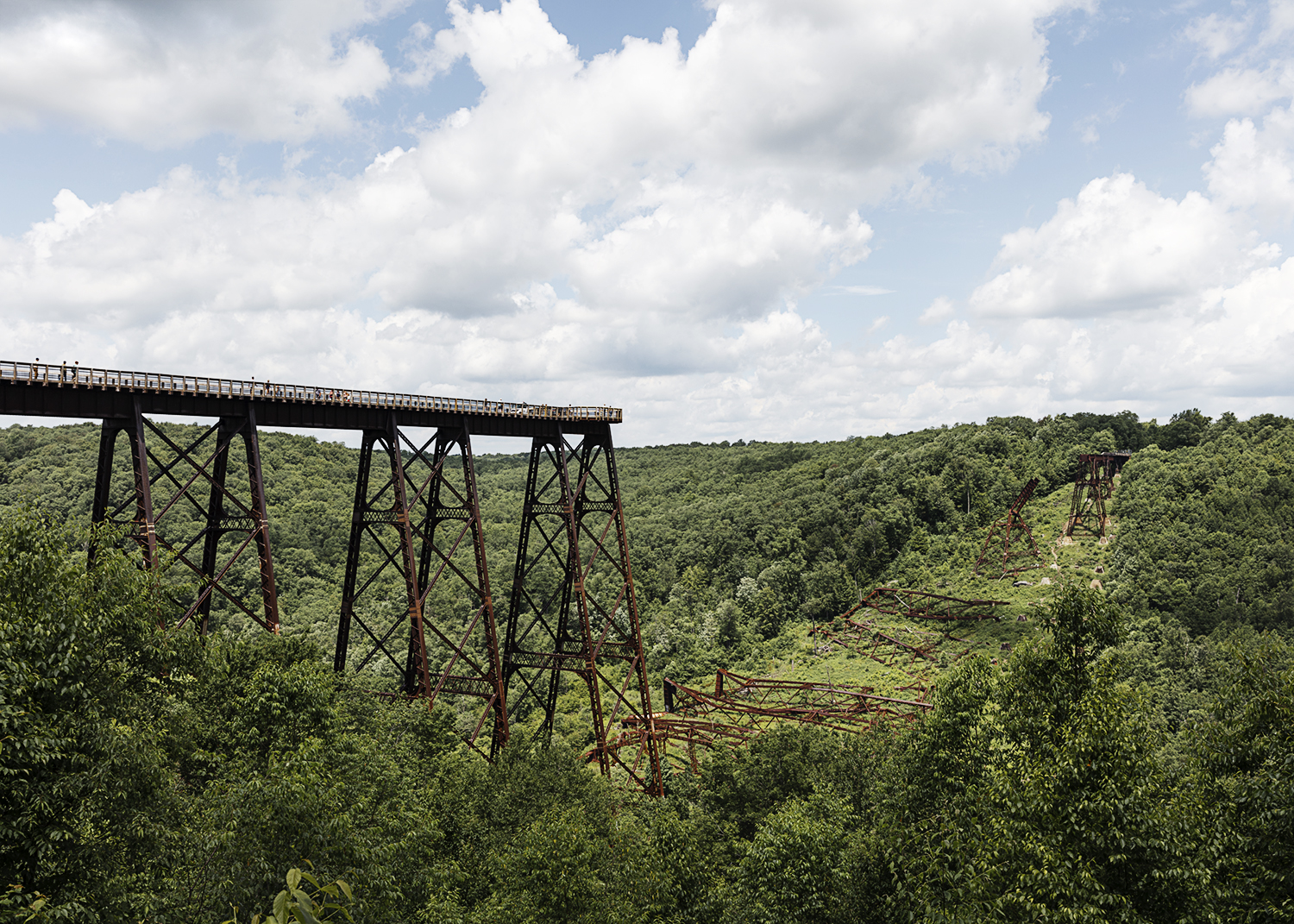 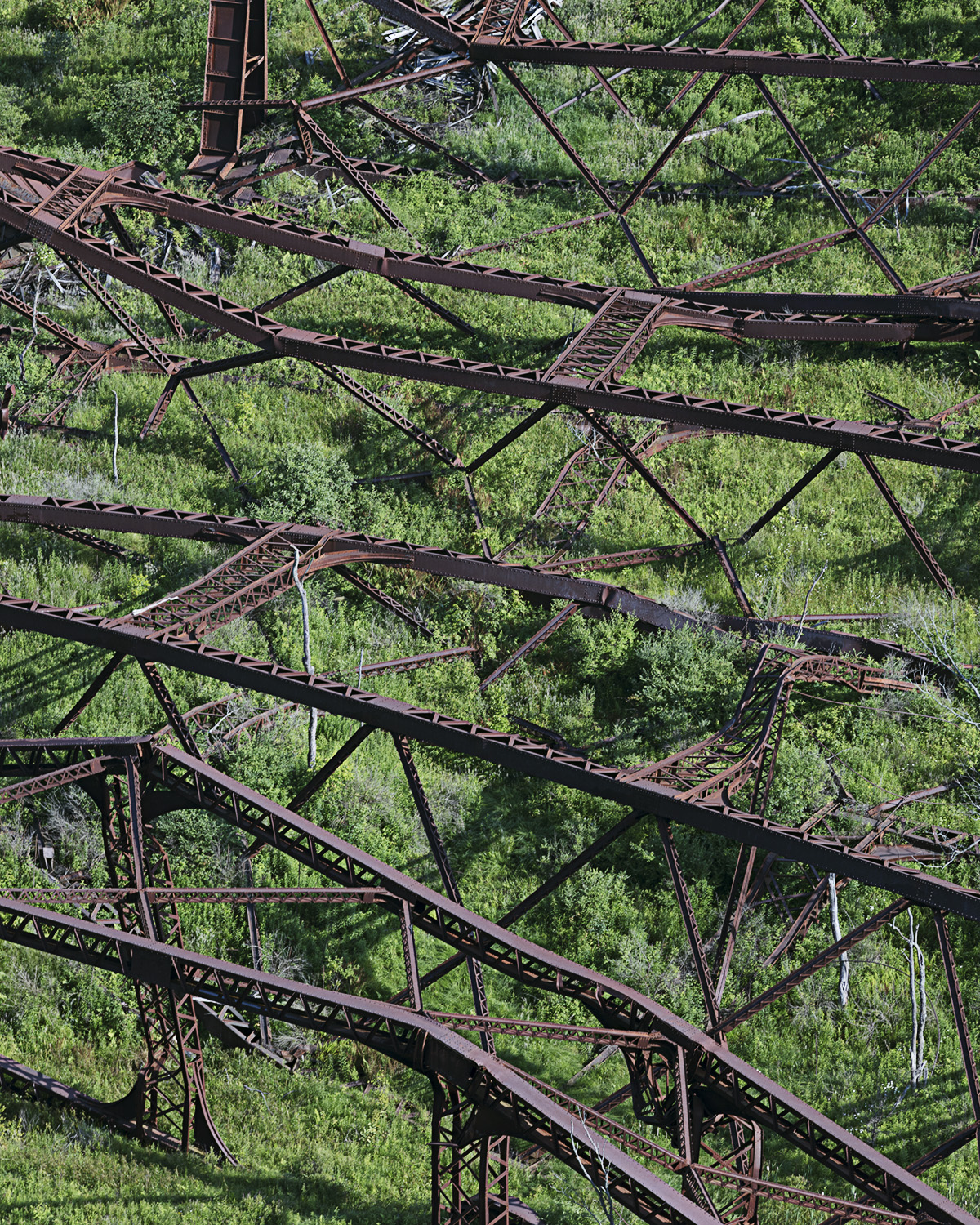 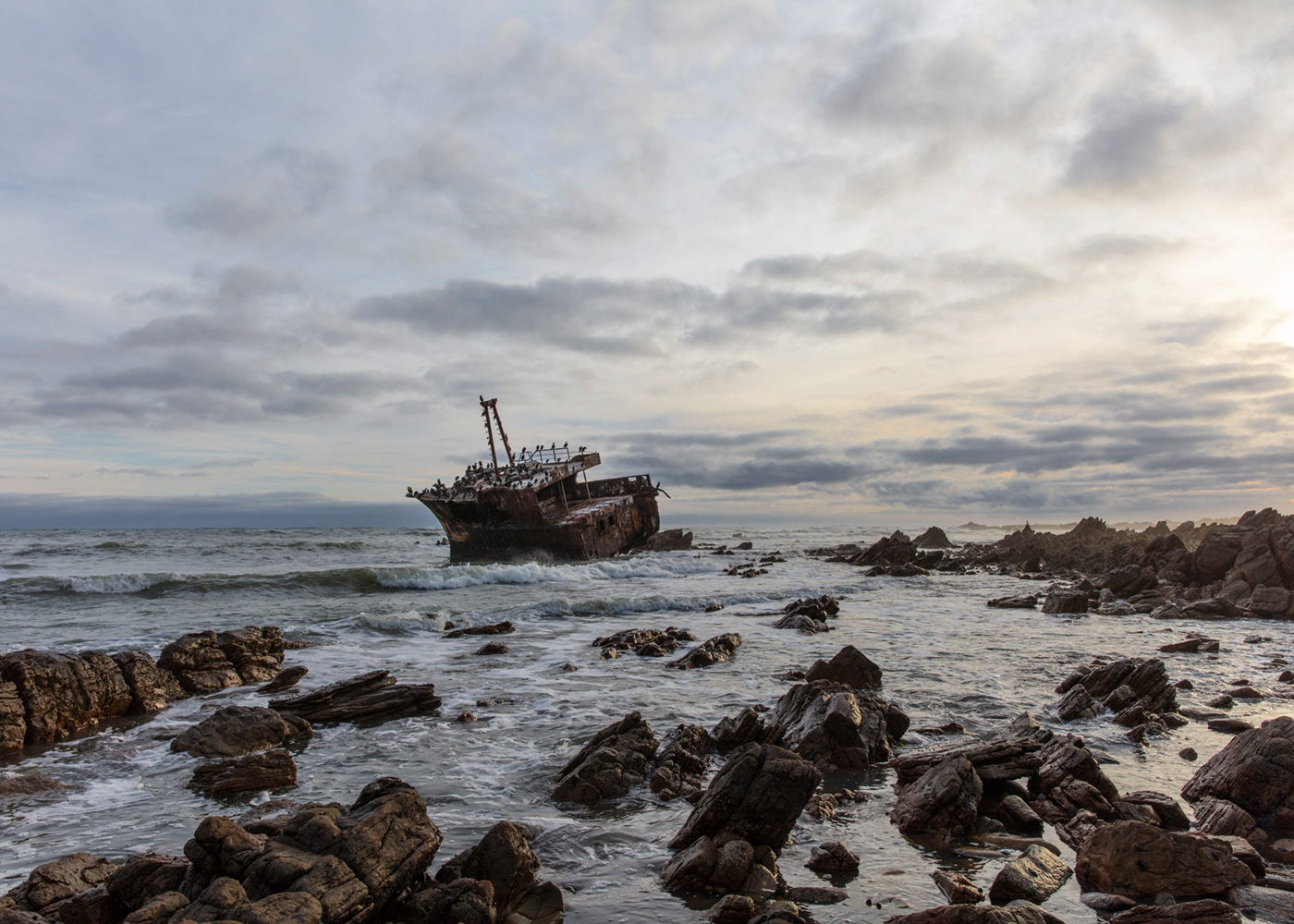 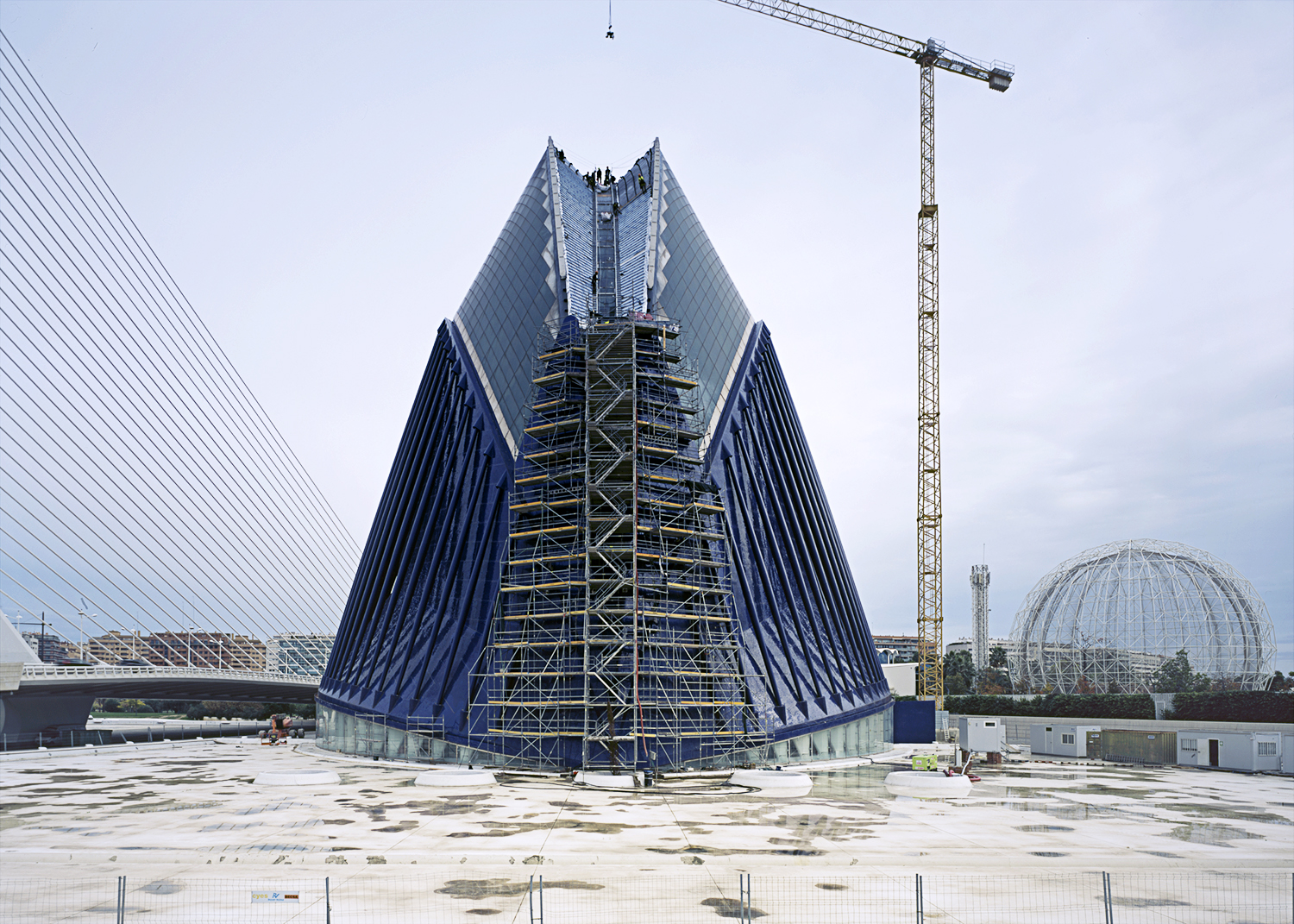 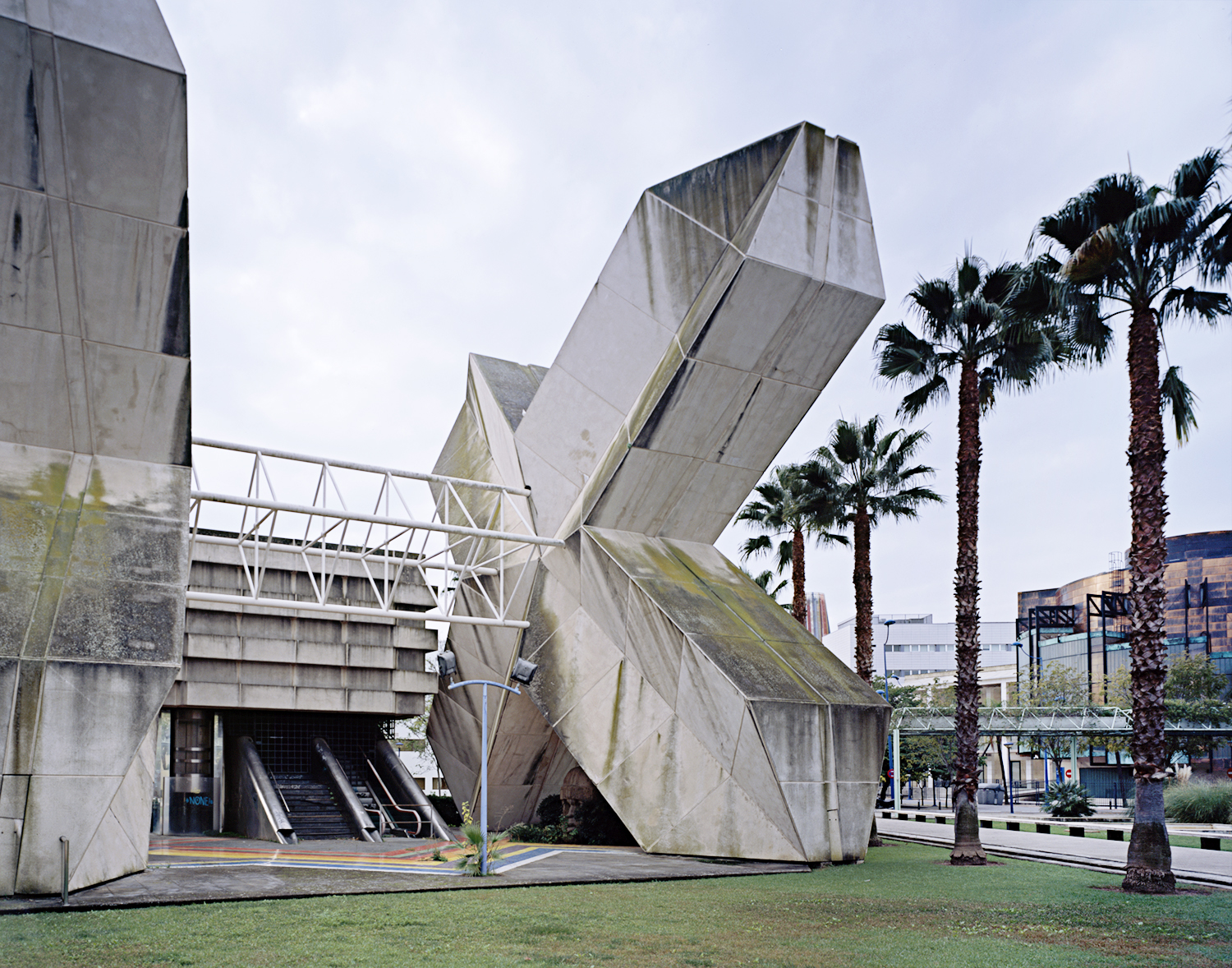 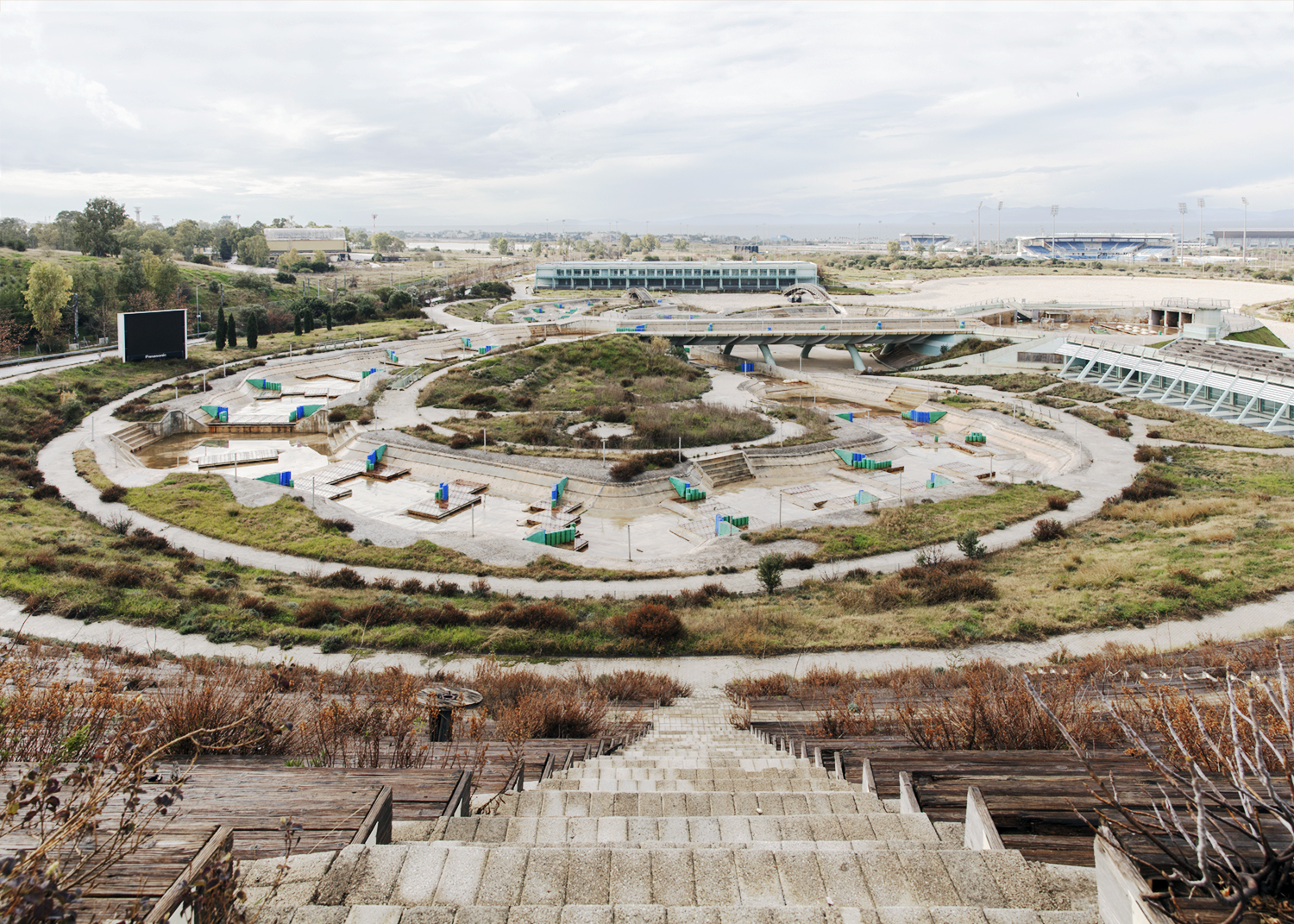 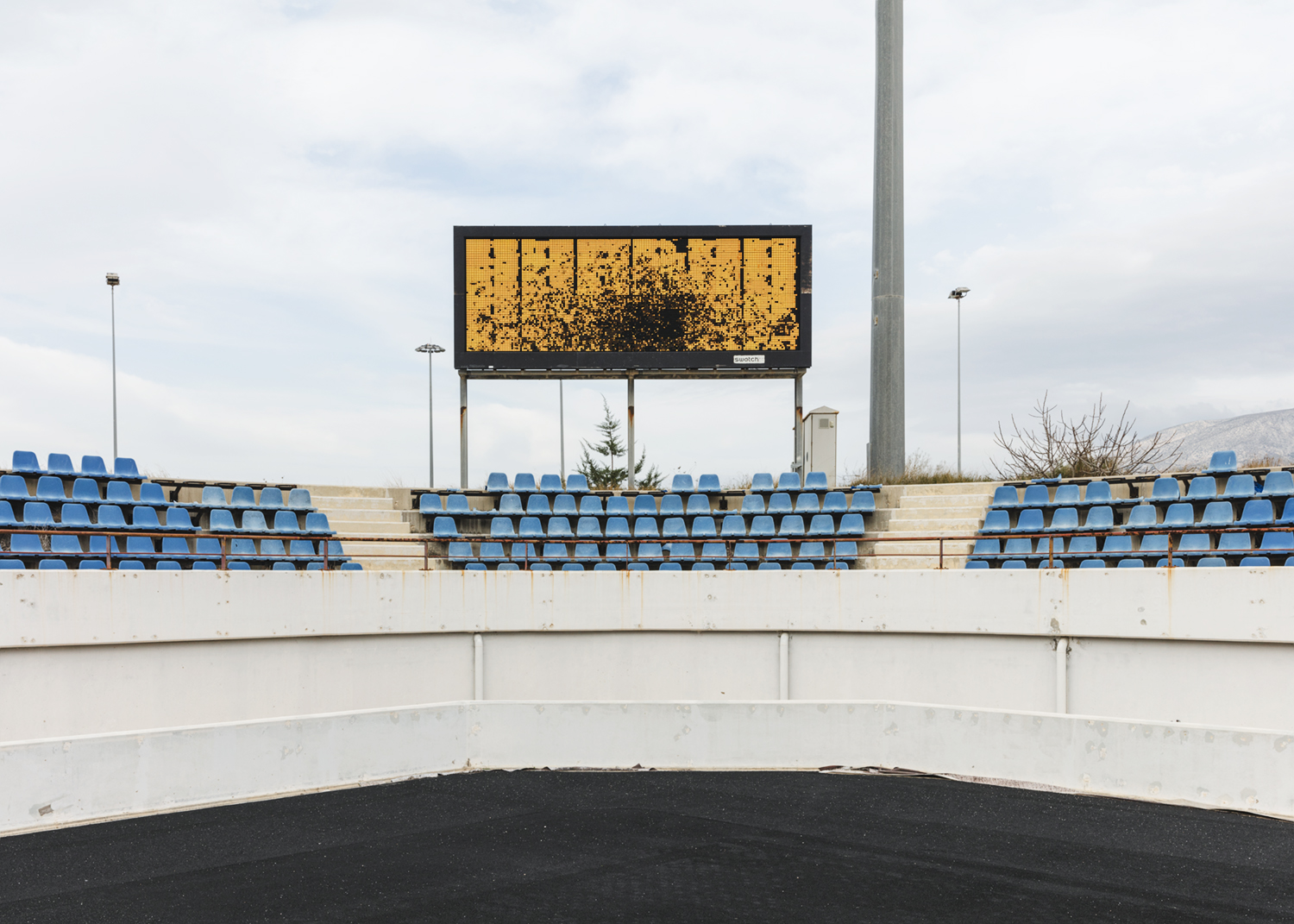 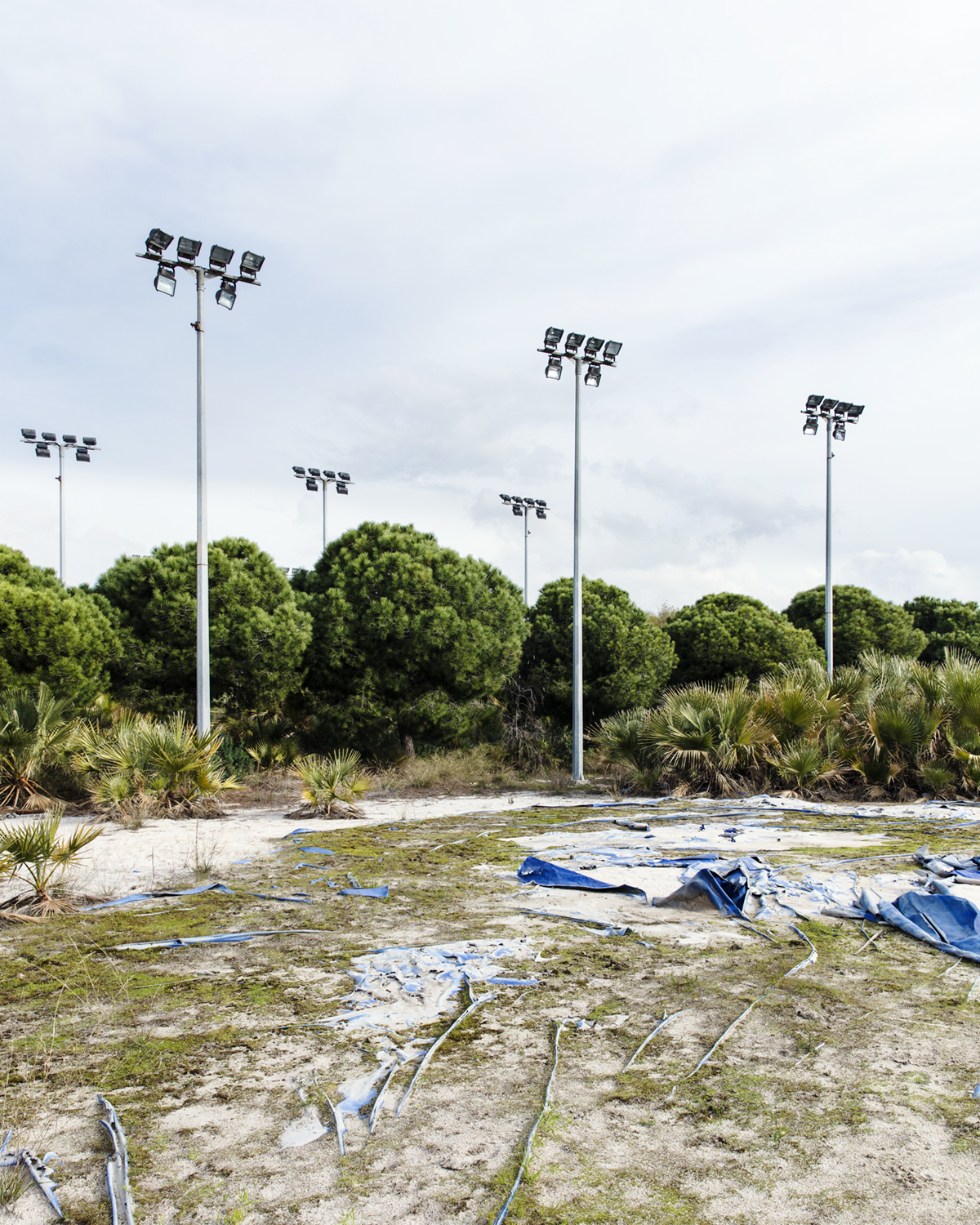 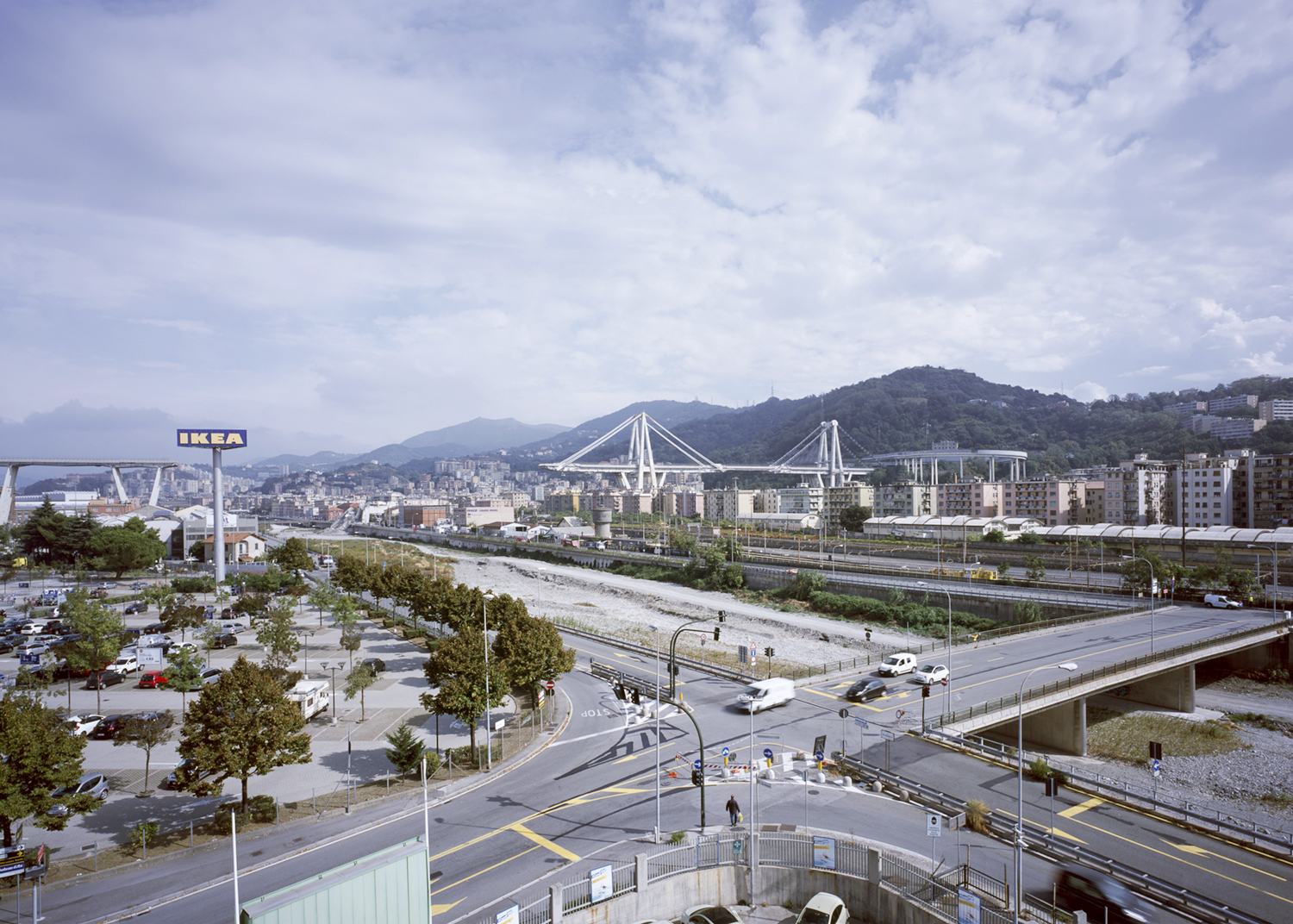 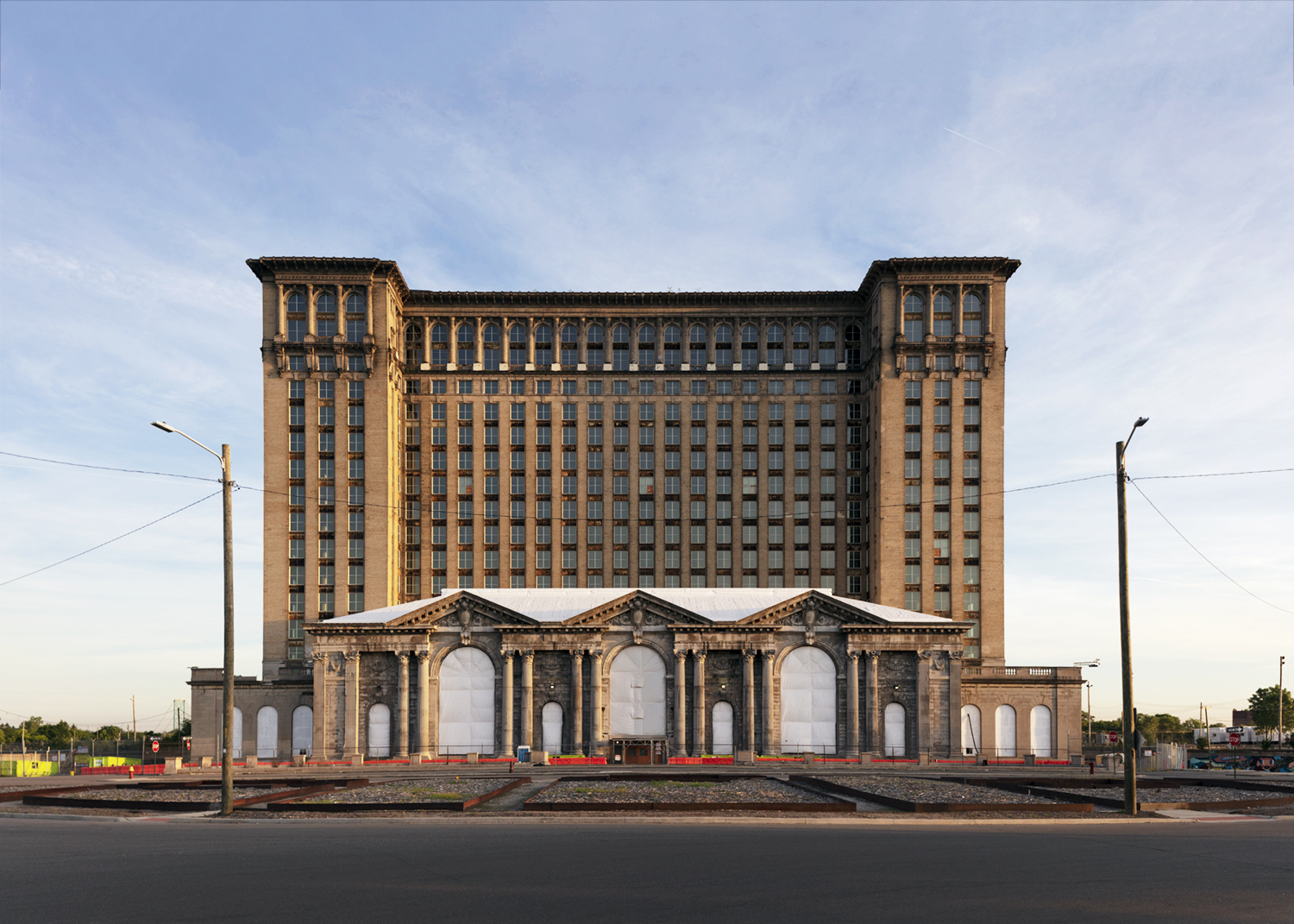 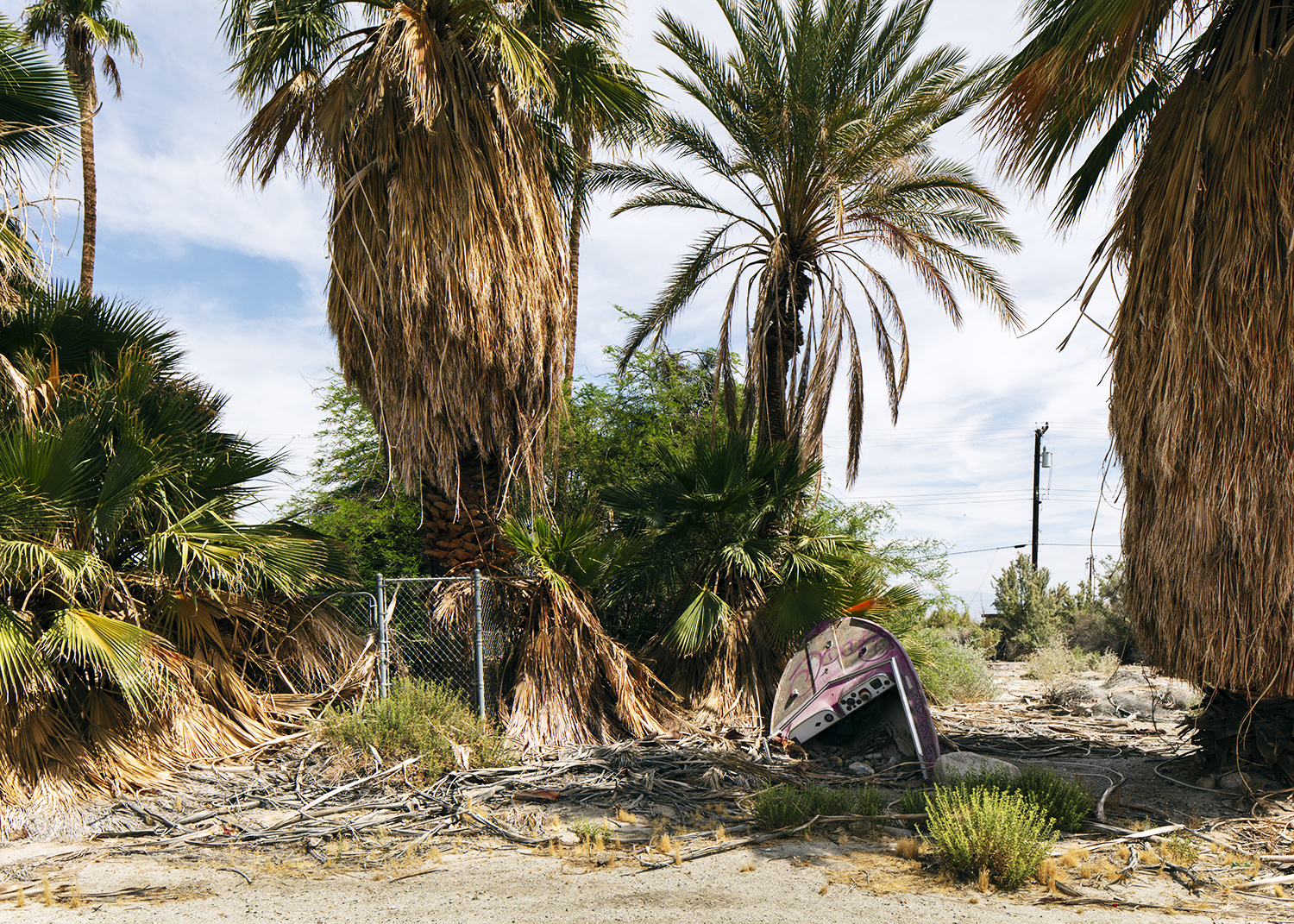 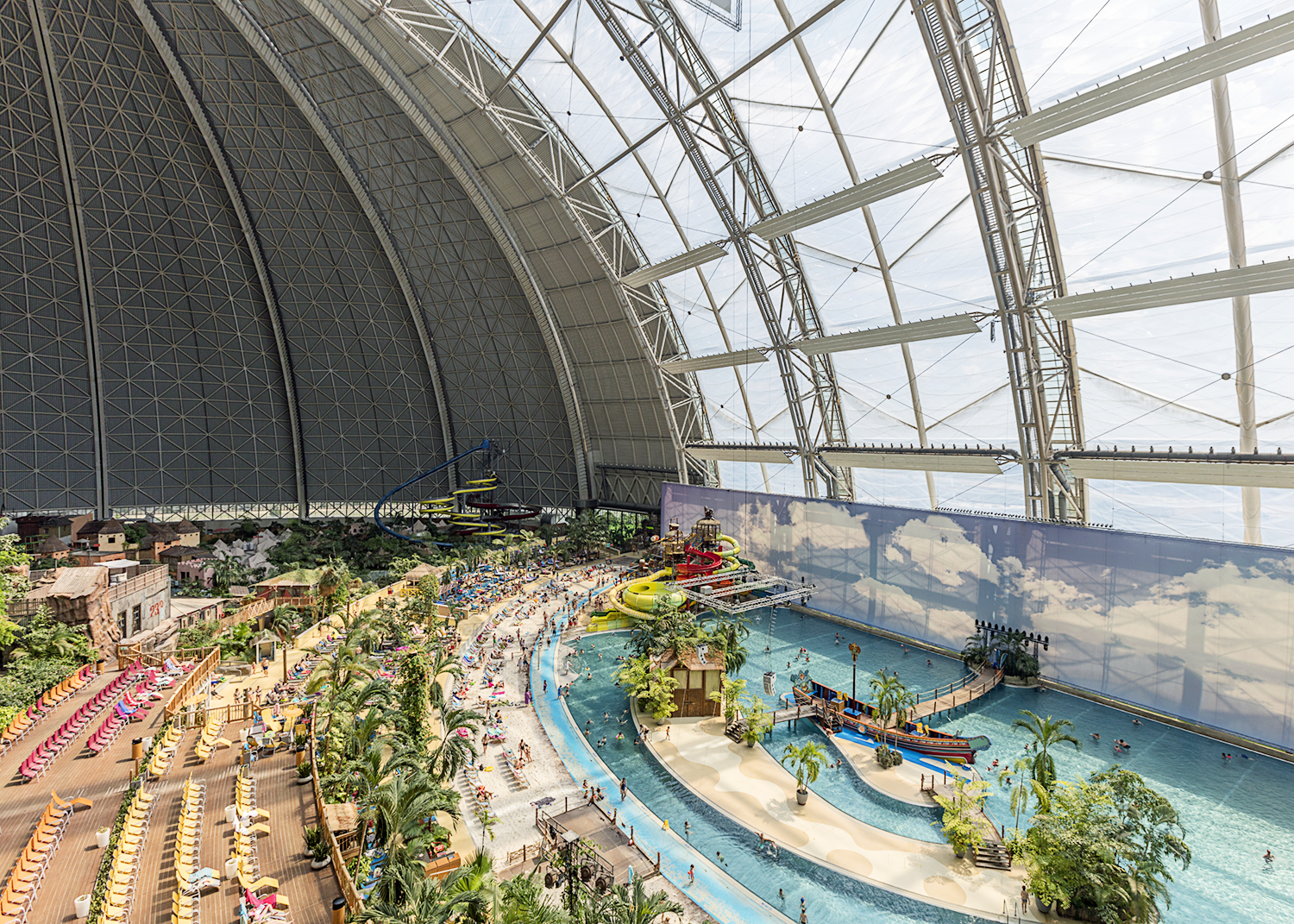 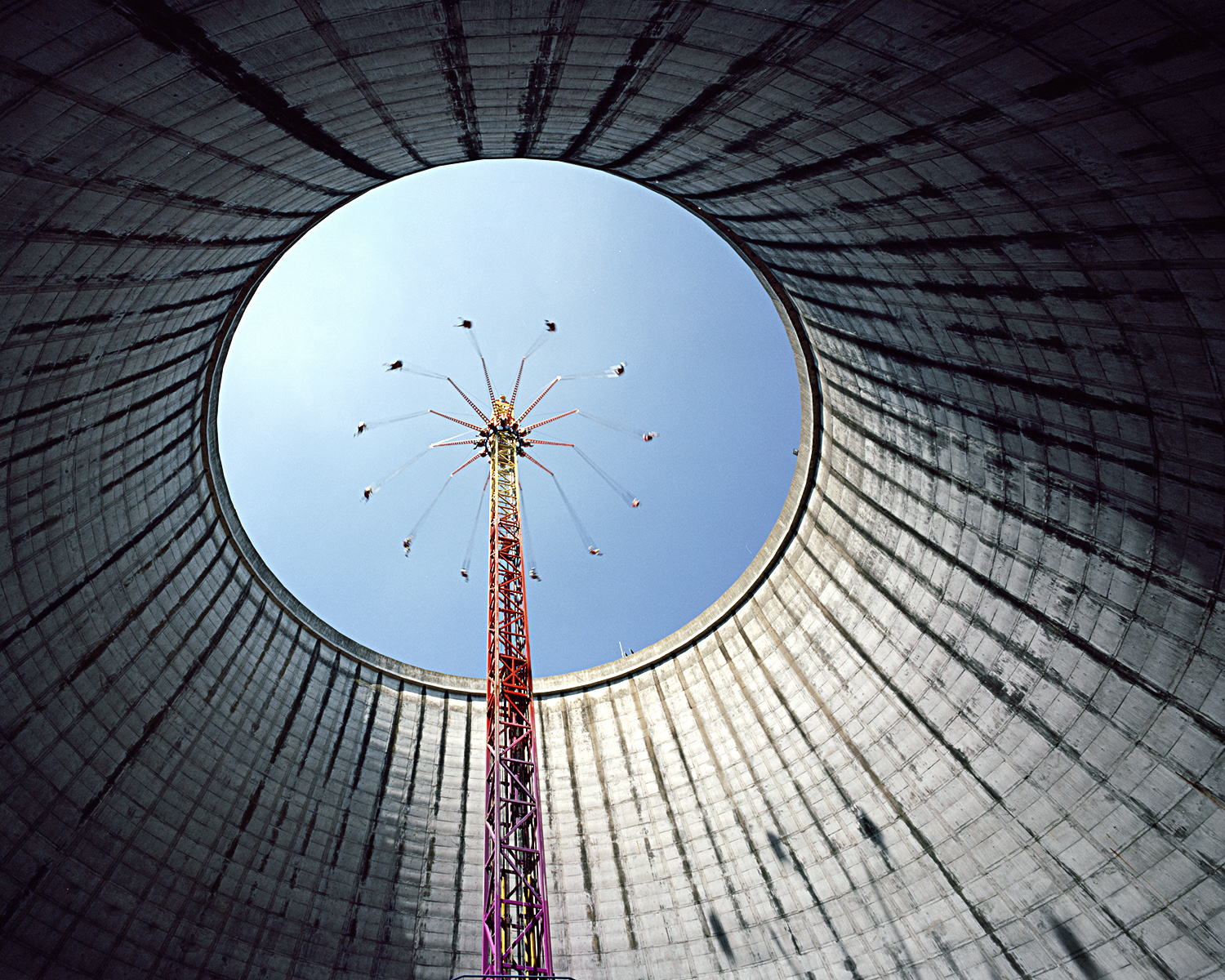