Belo Monte is the name of a hydroelectric power-plant built at Xingu River, one of the major contributing streams to the Amazon River. Although initial planned in the 1970s, the project was first dismissed due to serious environmental concerns and negative effects on the local population. Nevertheless, construction started in 2011 and despite several court orders on environmental and social grounds the first turbine started service in 2016. Time will tell if Belo Monte and all the other hydroelectric installations already planned will bring progress and development and might eventually justify the destruction of Brazil’s ecological heritage. 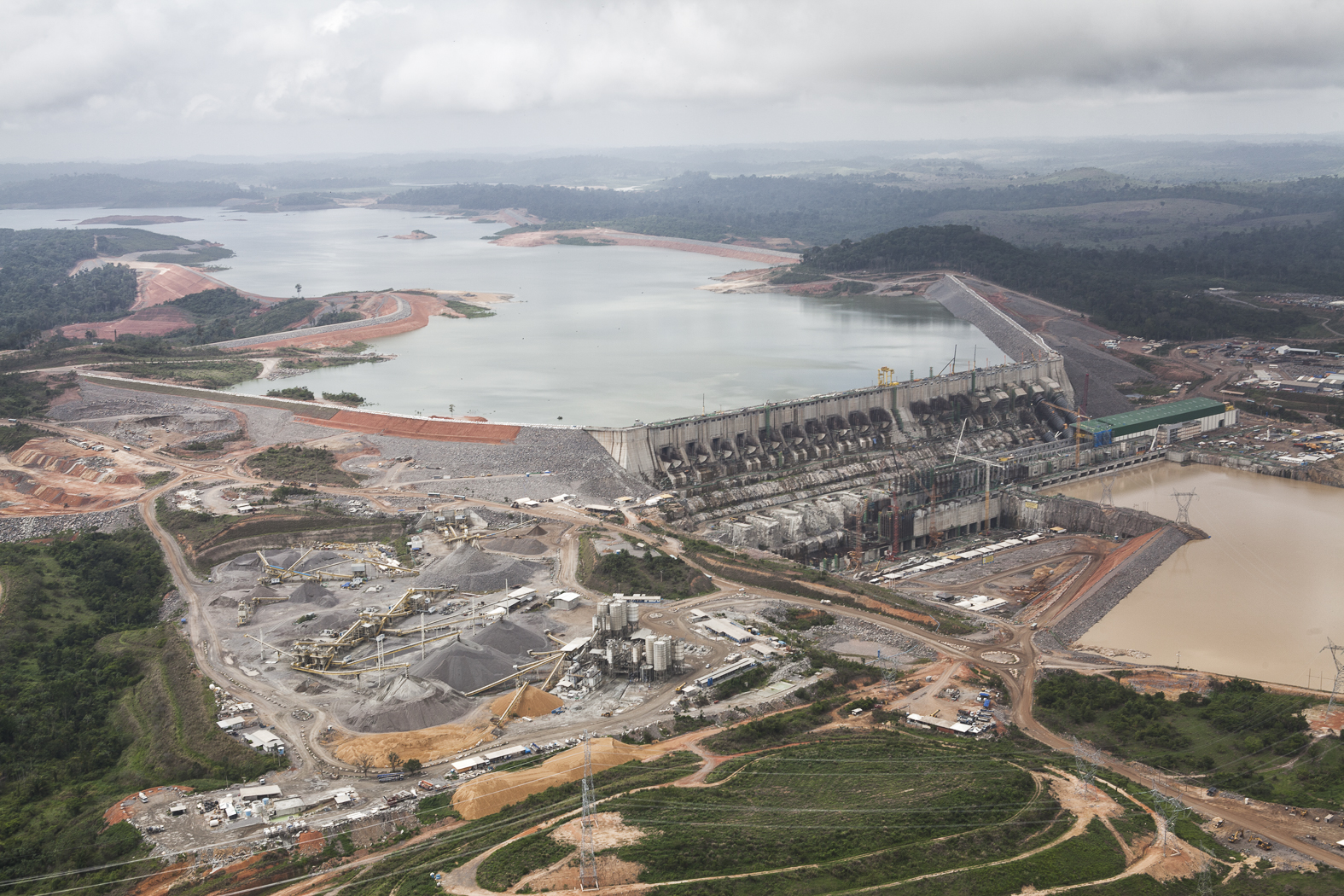 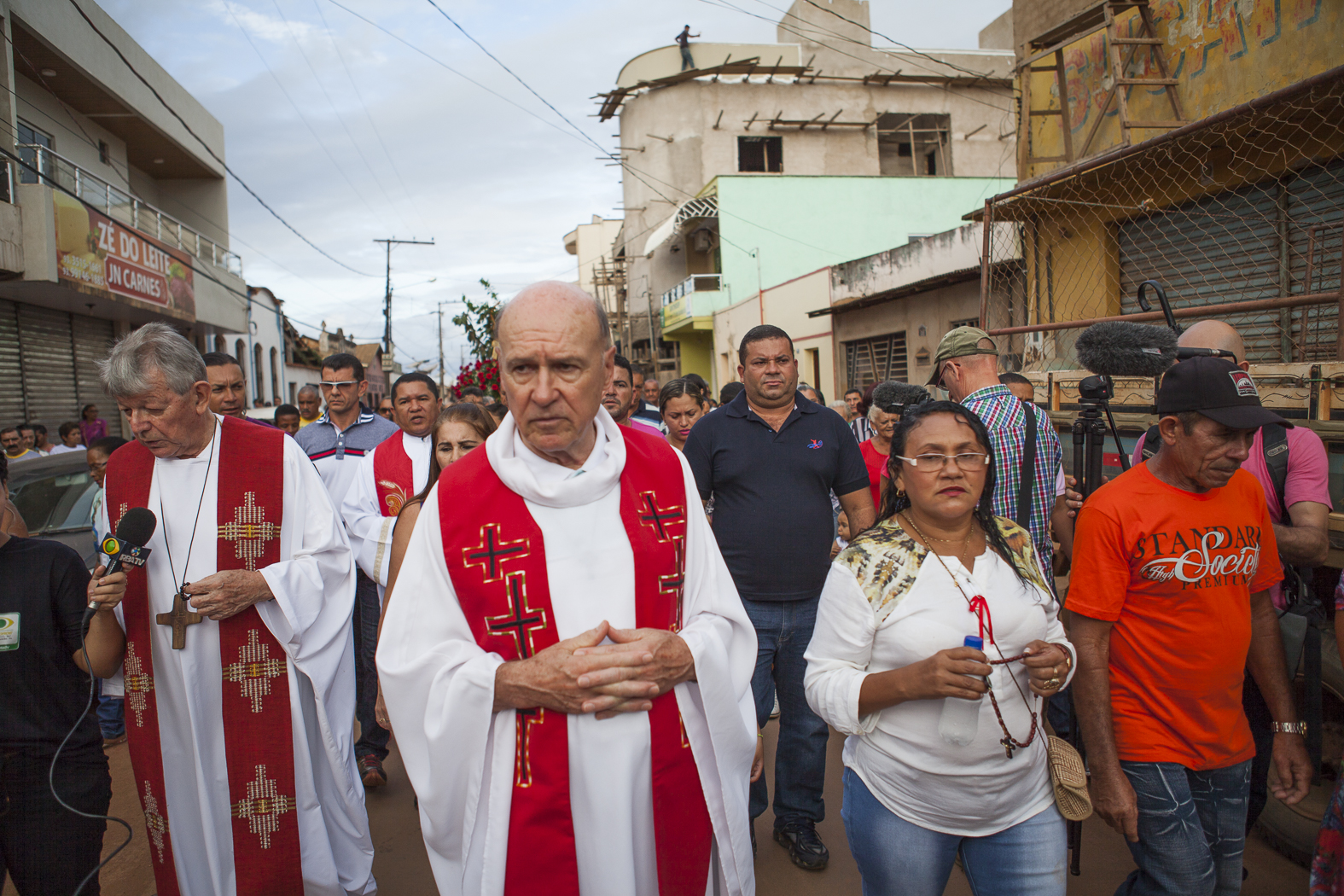 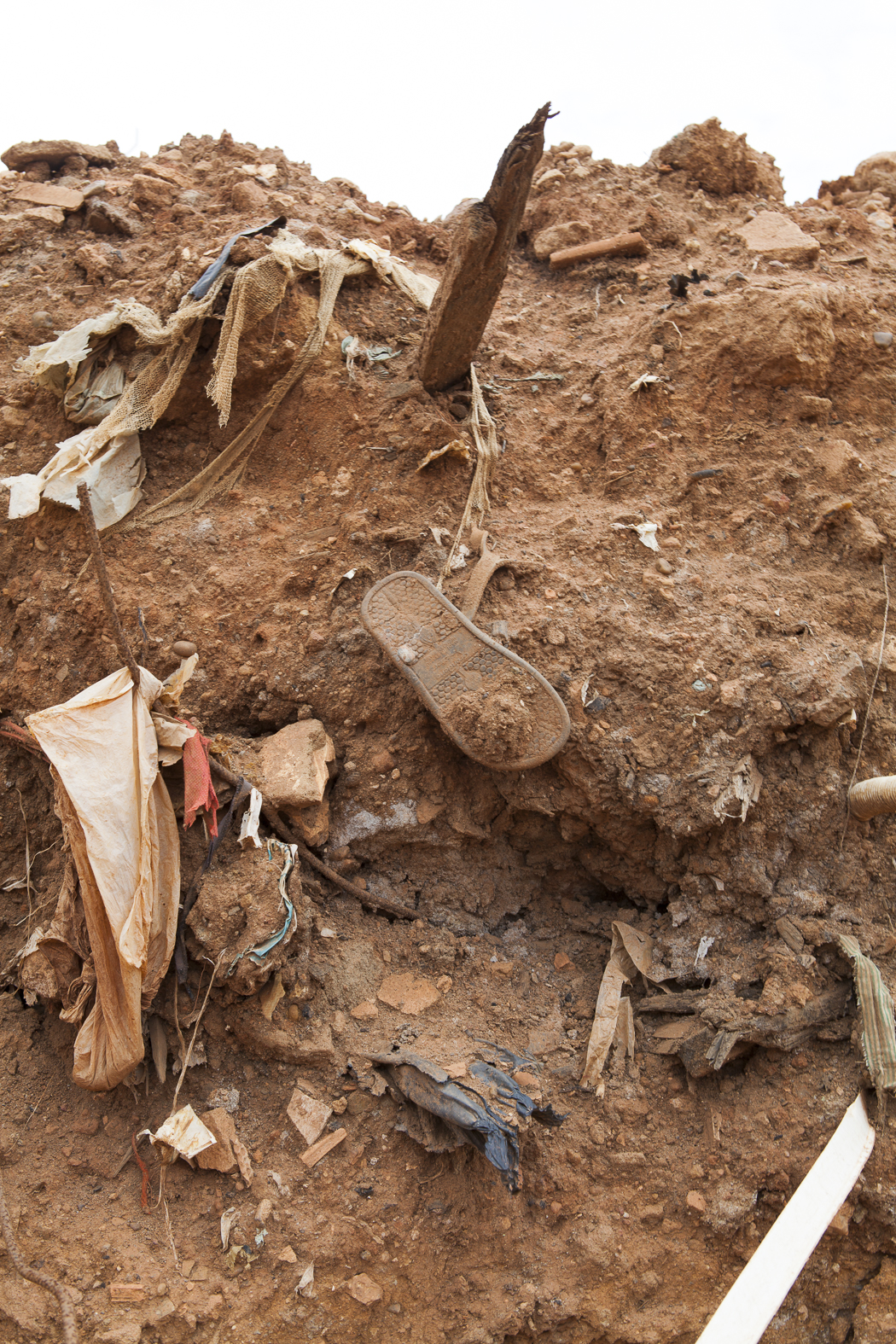 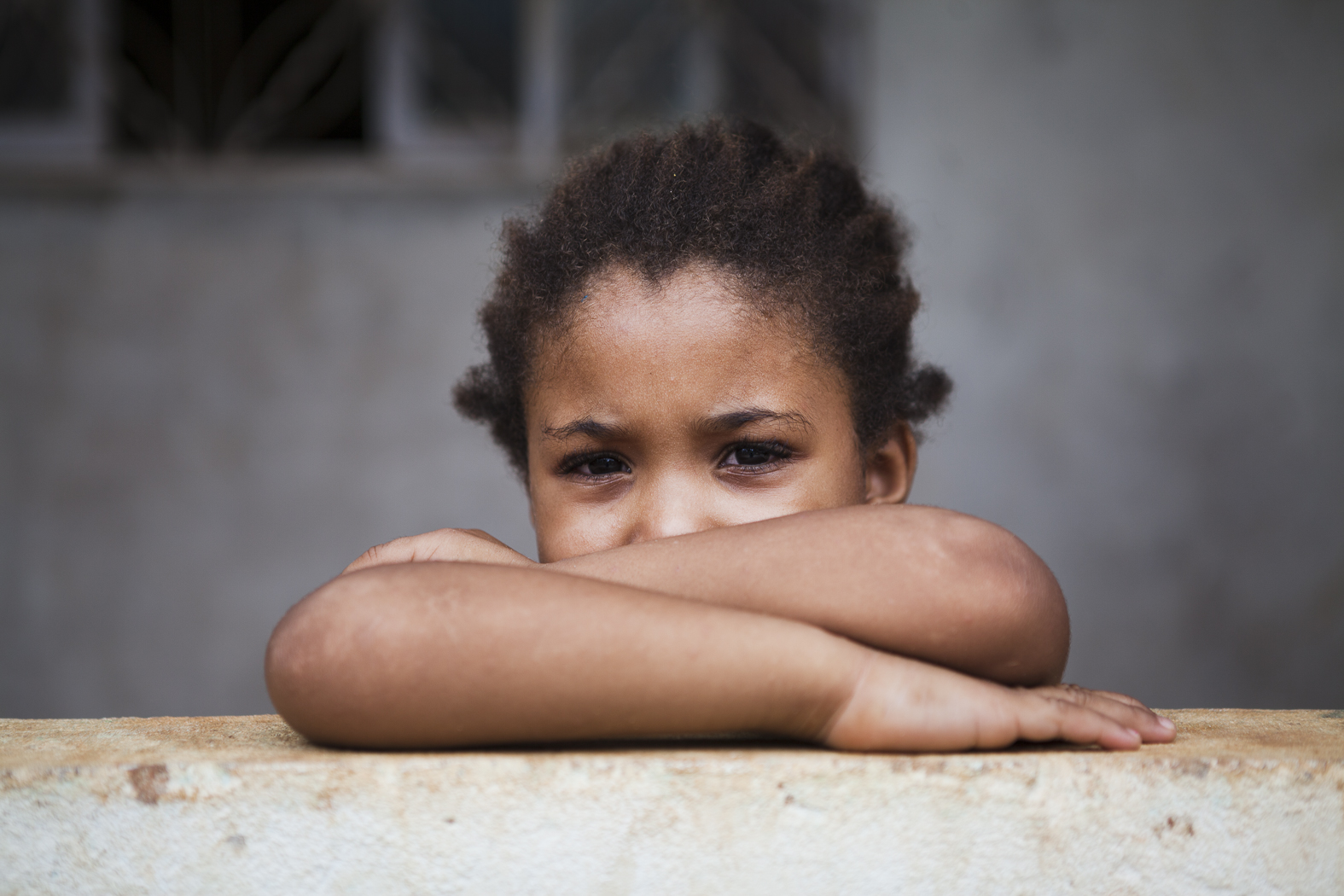 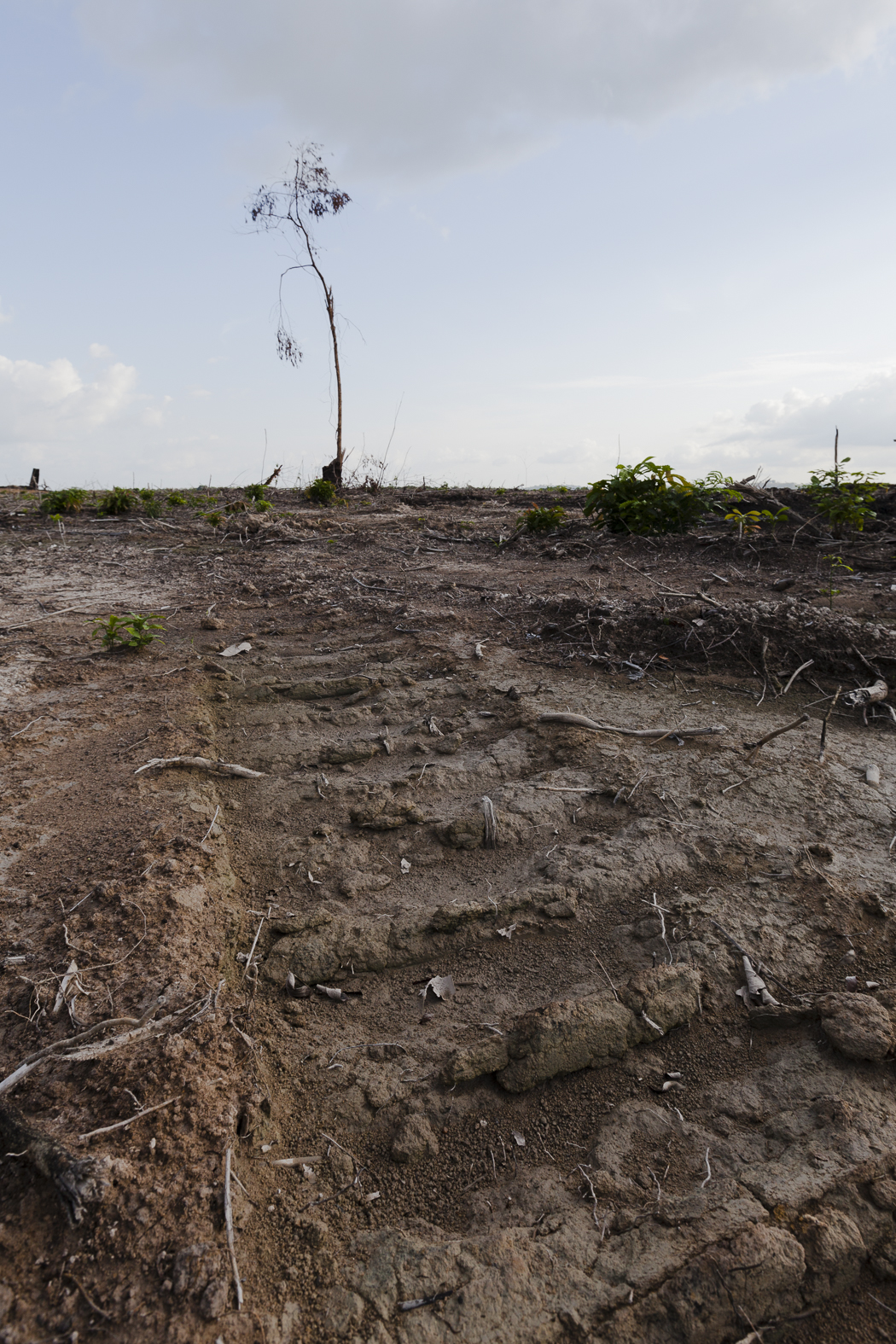 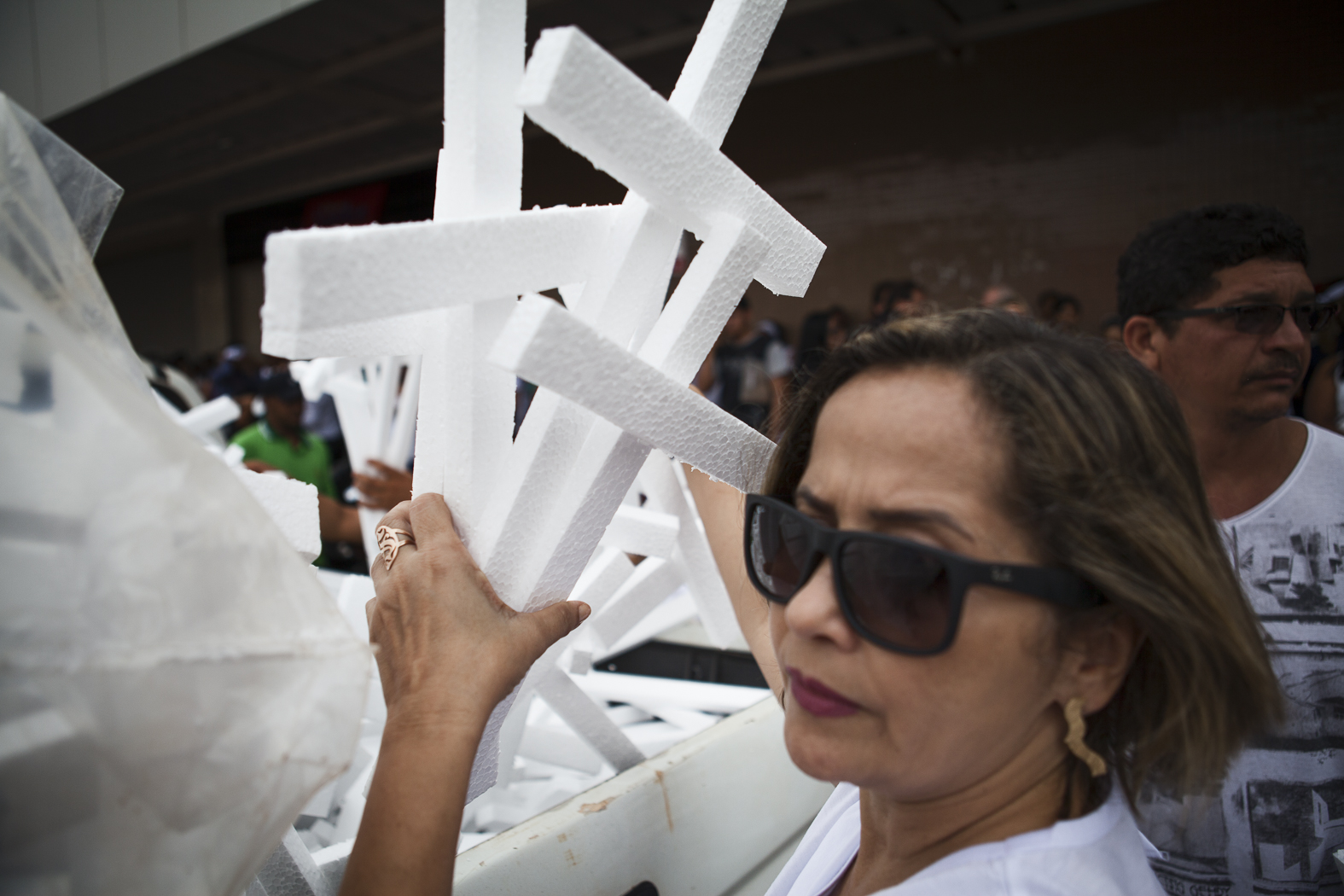 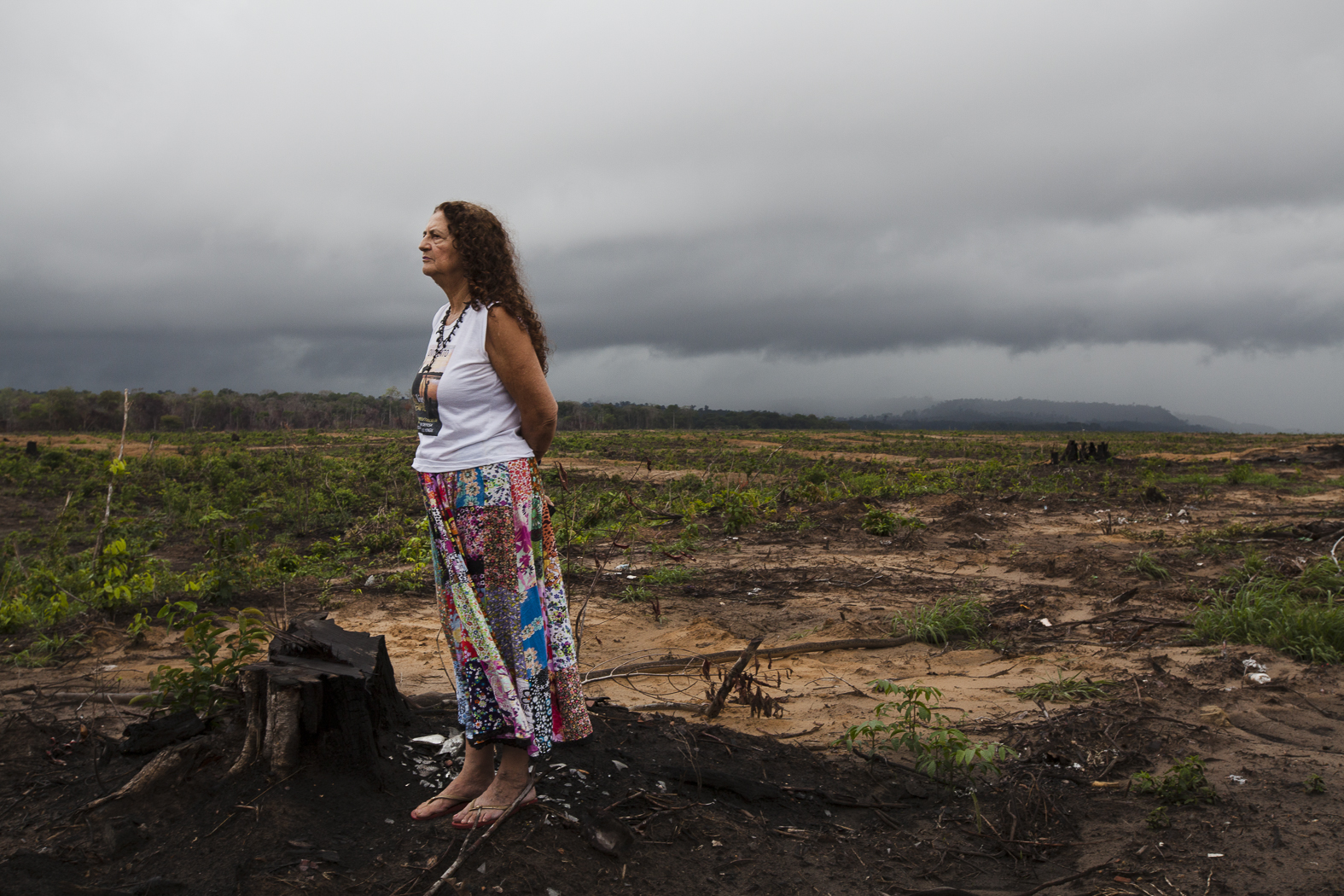 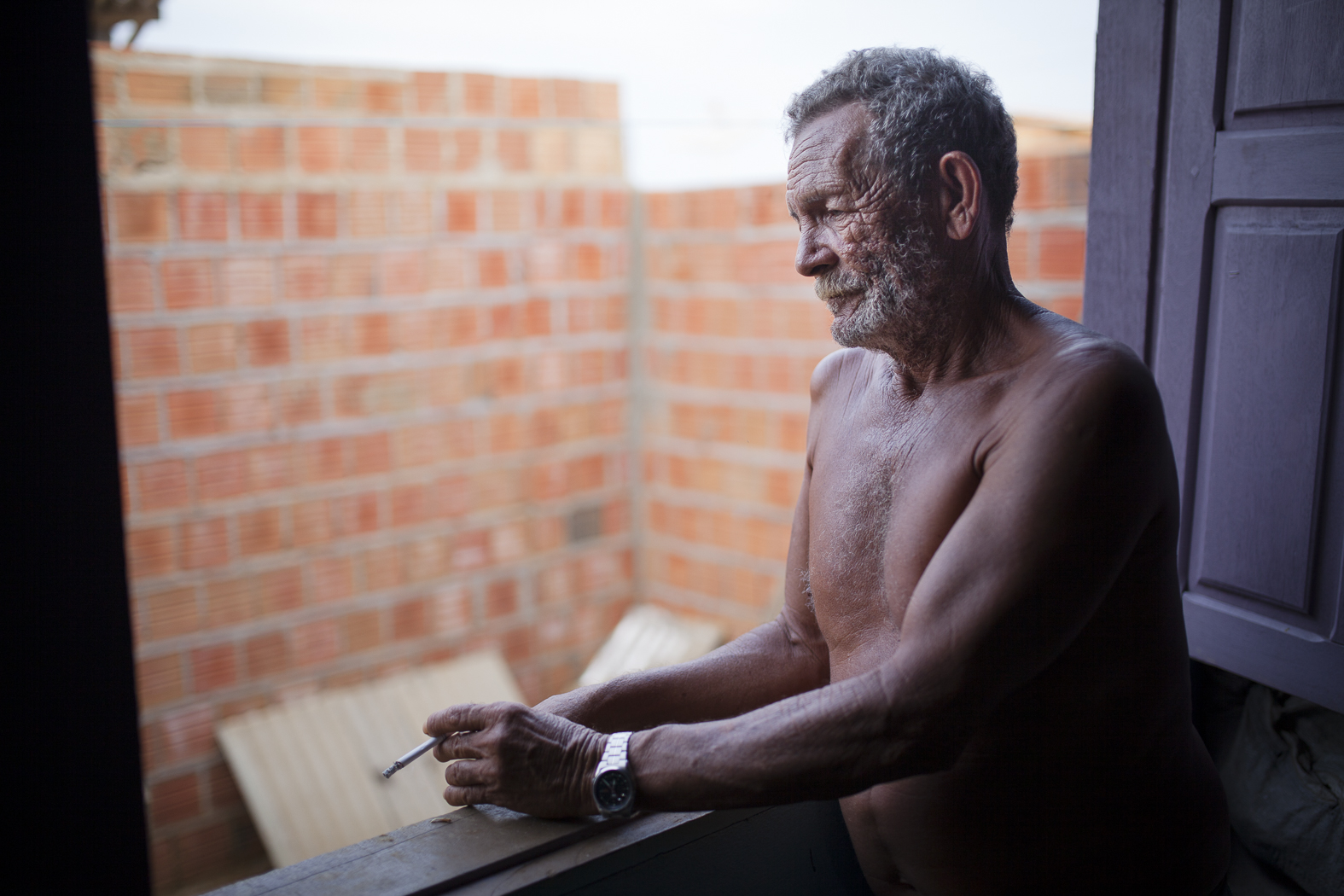 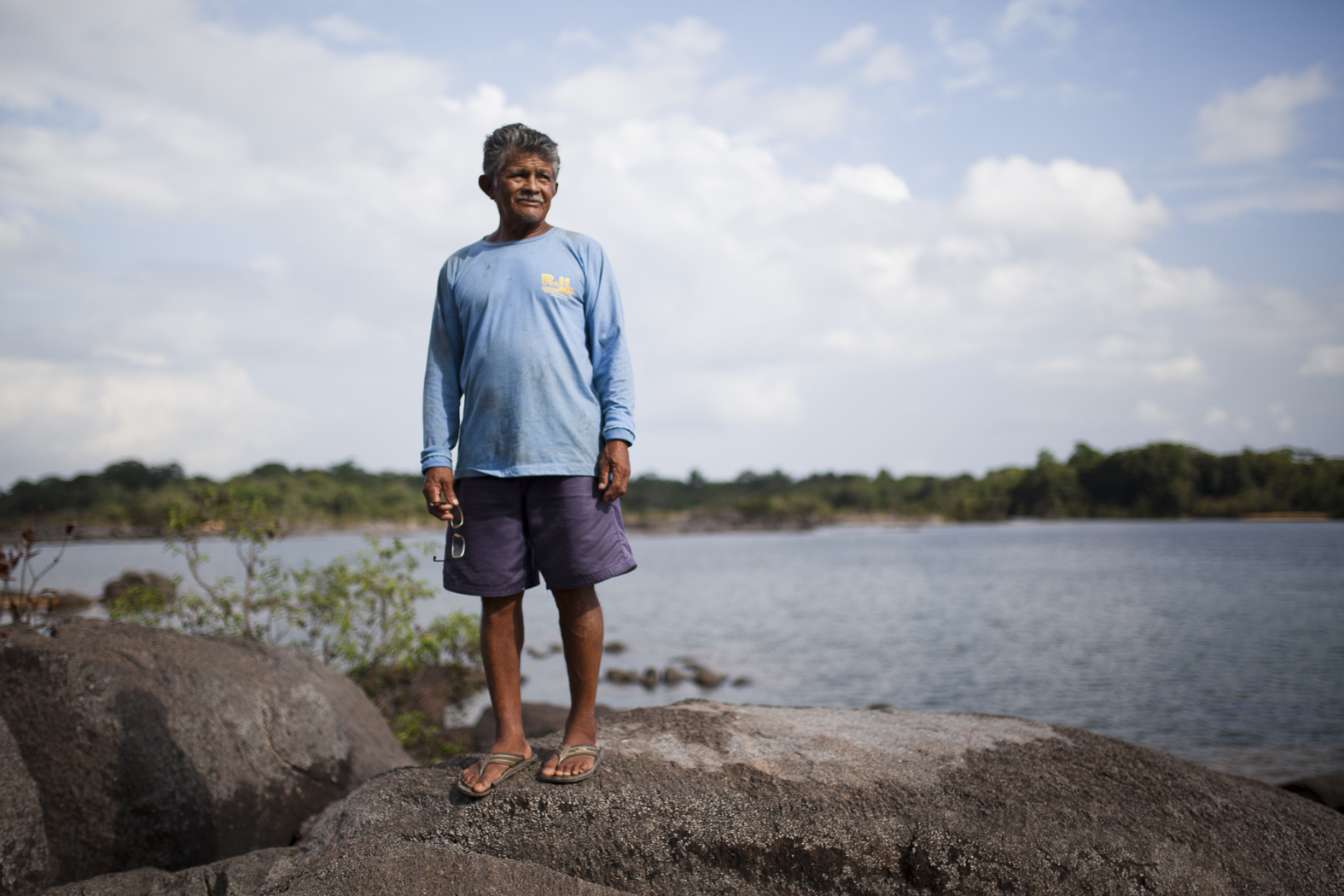