Béton brut is a photographic search for traces of an architectural utopia. This utopia became worldwide known under the name of brutalism. It was characterized by the claim to meet the social needs of a modern society and shape a modern everyday-culture. Although buildings of his epoch are seen today as monuments of post-war zeitgeist and are often despised for their rawness, its claim has not lost its relevance to date. And with that, the question as to whether this claim became reality or maybe failed due to its radical nature. 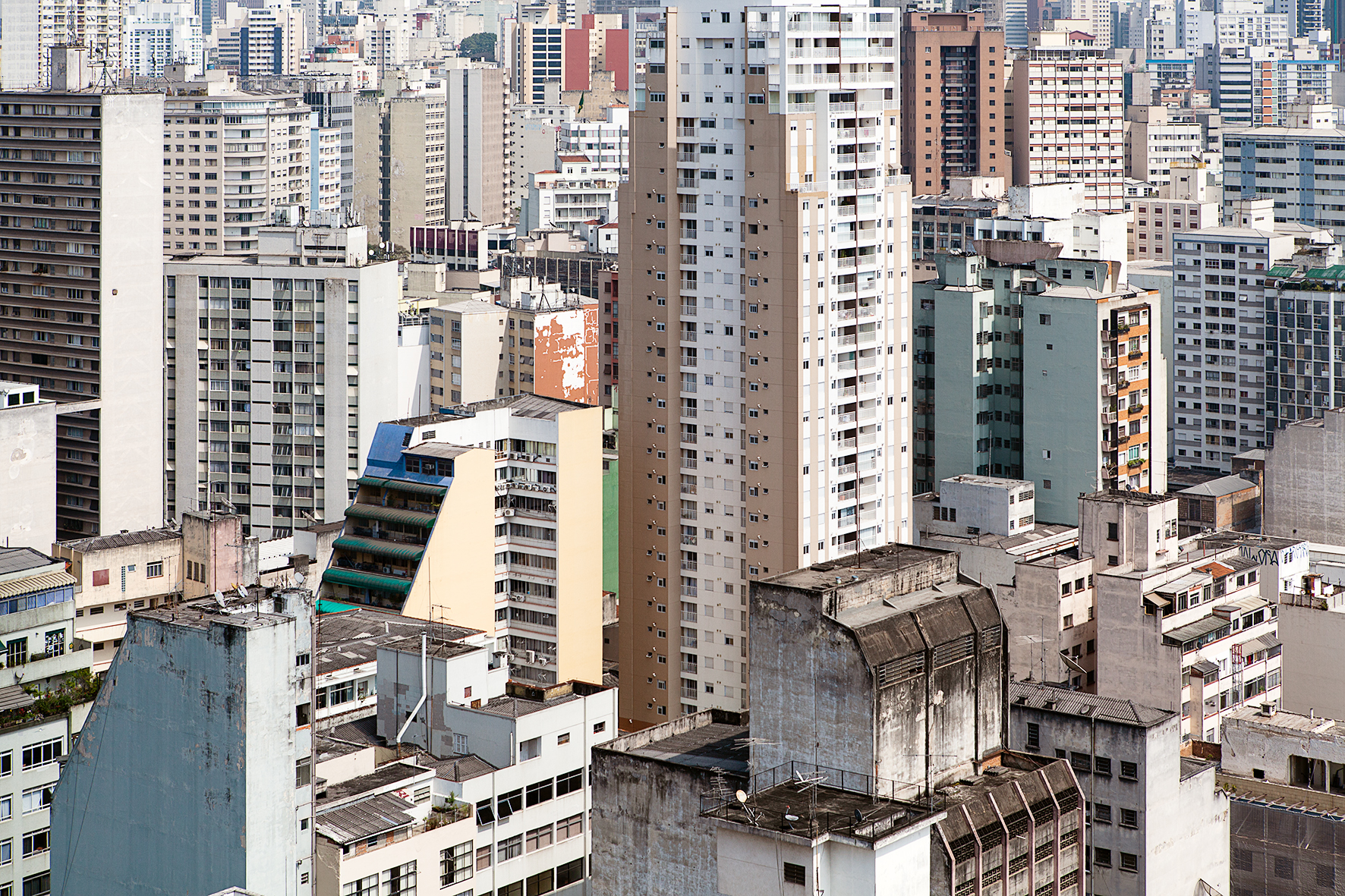 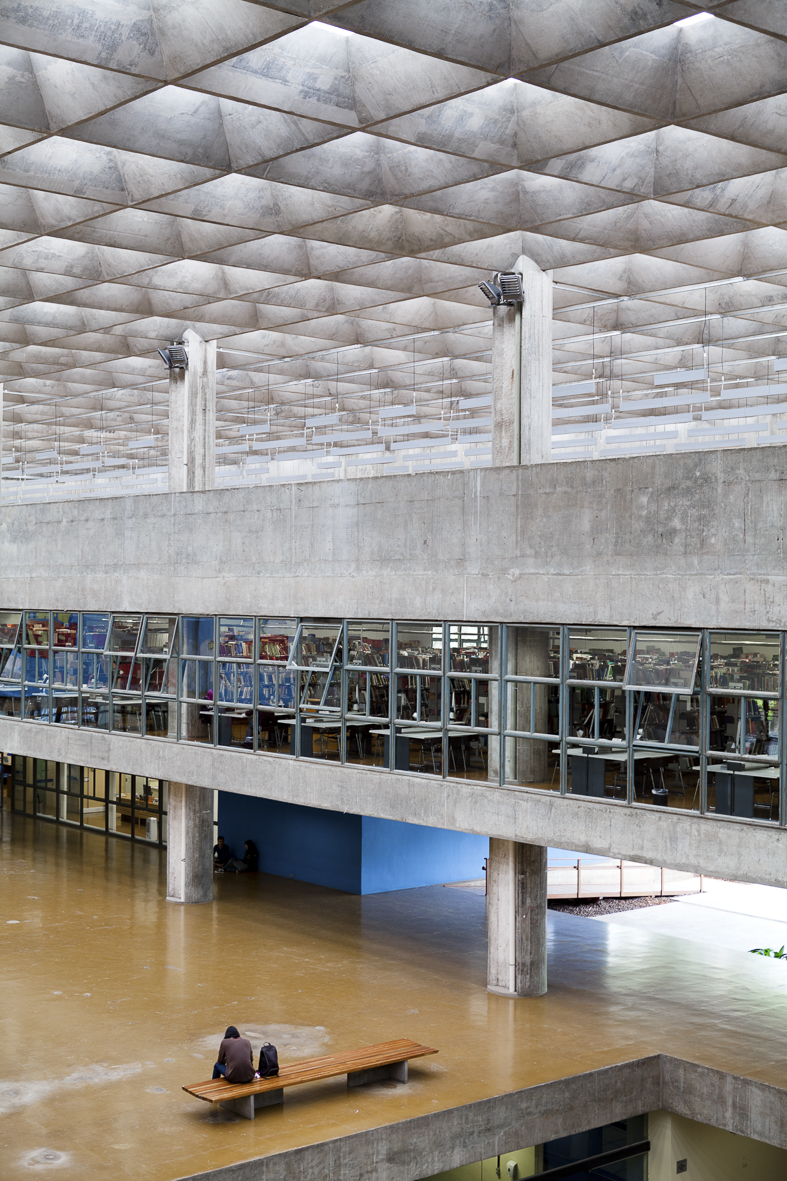 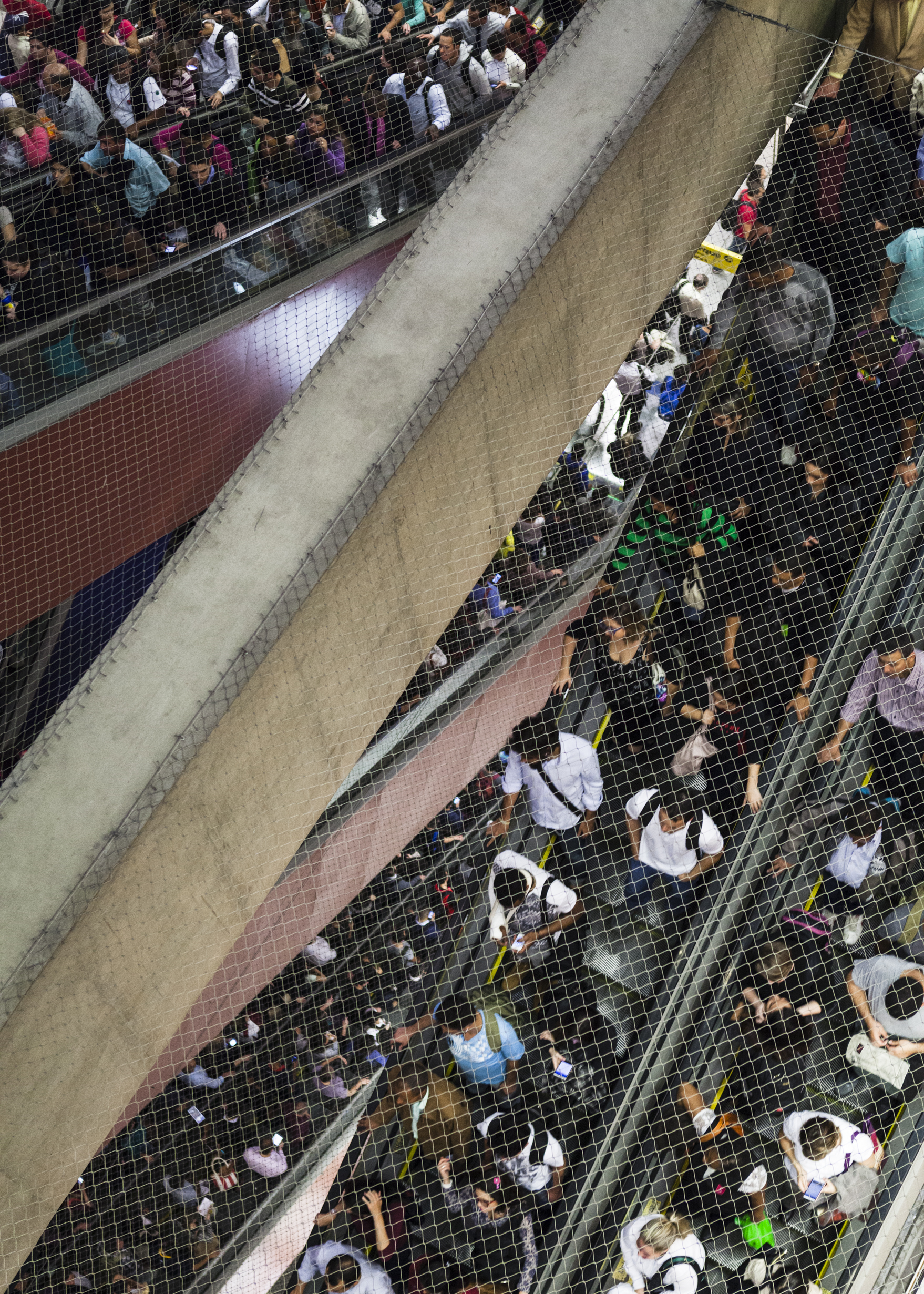 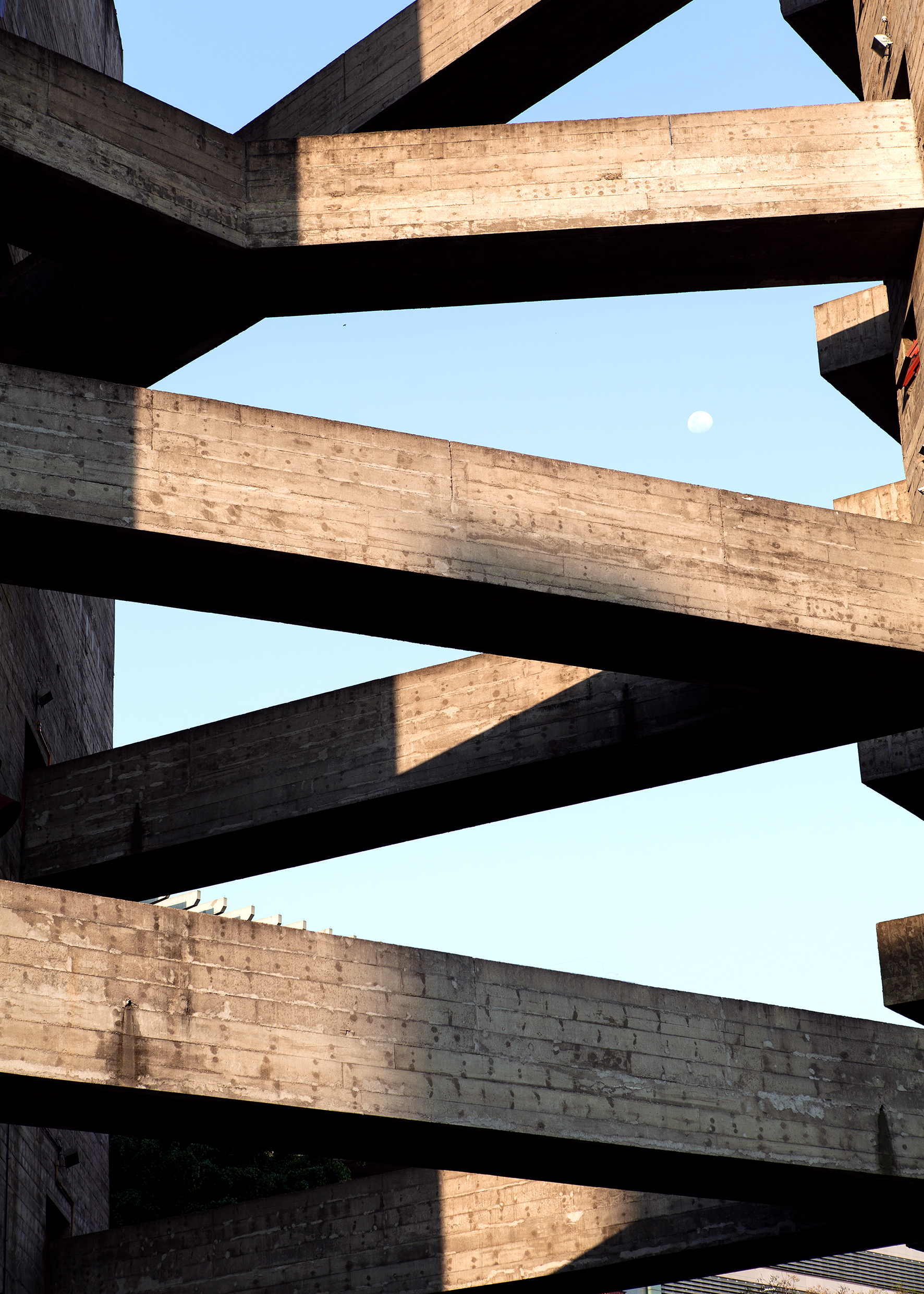 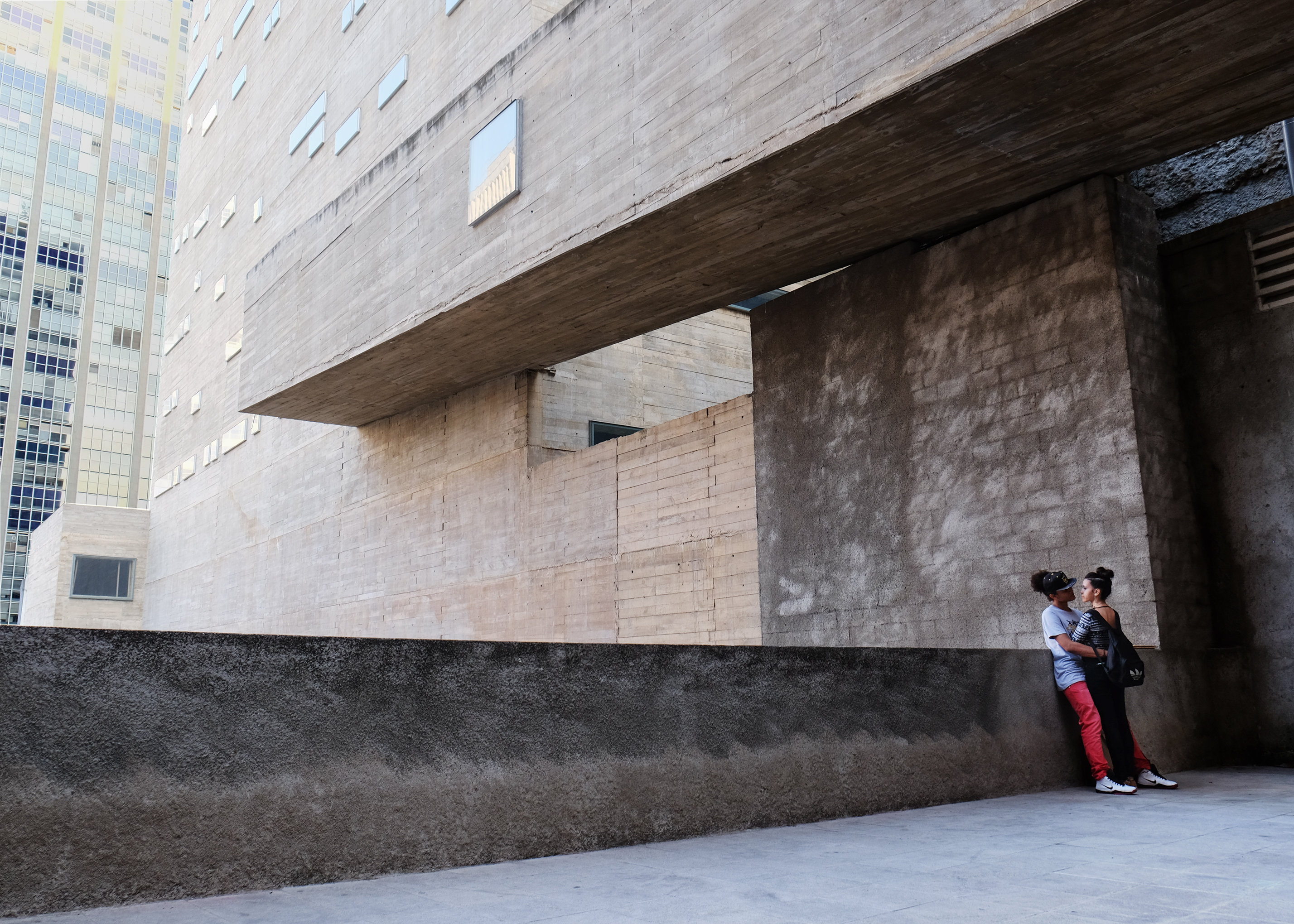